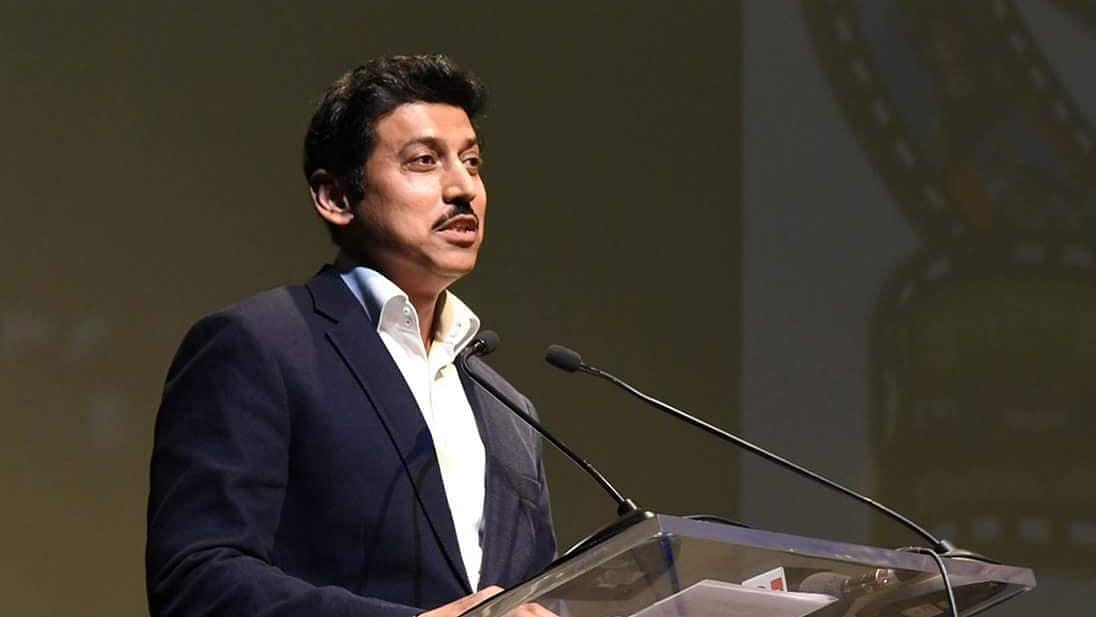 BJP leader and cabinet minister COL. Rajyavardhan Rathore is leading in the Jaipur rural constituency with a brute majority of eight lakh votes. This represents a vote share of 64 per cent.

Second-placed Krishna Poonia of the Congress has secured only around four lakh votes, a vote share of 33 per cent.

A former Olympian, Rathore had won the Jaipur Rural Lok Sabha seat in 2014 too. In 2014, he had defeated Congress candidate Dr CP Joshi with an overall margin of 3,32,896 votes.

Rathore had previously served in the Indian Army and retired as Colonel.

He was appointed as a Cabinet minister with independent charge for Ministry of Youth Affairs and Sports in 2017.