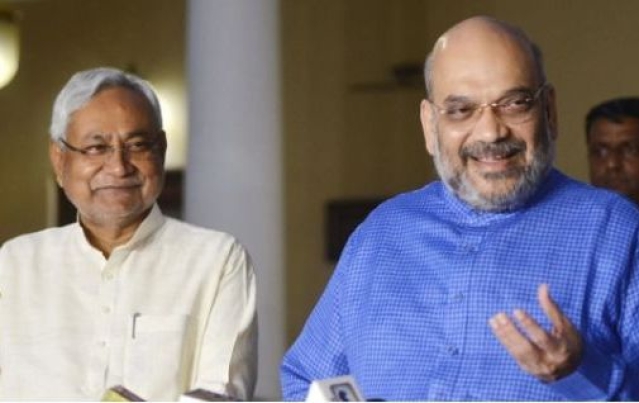 As vote counting continues across the country for the current Lok Sabha elections, early trends show that the number of leads of the BJP-led National Democratic Alliance (NDA) has already crossed the alliance’s total tally of 336 in the 2014 Lok Sabha elections.

The NDA currently has leads on 337 constituencies, with the BJP making big inroads into West Bengal and the North-East. The party may not do as well as the last time in the key state of Uttar Pradesh, where it had clinched 71 seats out of 80 last time, as its currently leads there stand at 53.

However, even possible losses in India’s largest state seem like they will be absorbed by the BJP and its allies’ gains in new states.