EPFO’s Payroll Data Suggests Over 4.4 Million Jobs Created Between September 2017 And May 2018 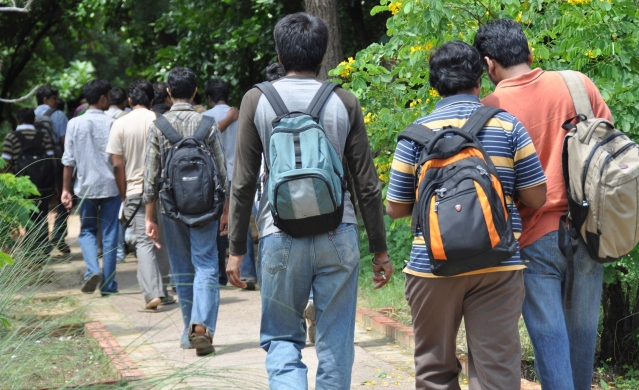 Payroll data released by the Employees' Provident Fund Organisation (EPFO) suggests that 4,474,859 jobs were created in the nine-month period between September 2017 to May this year, Mint has reported.

The data released by EPFO is provisional as updation of employees records is a continuous process and data gets updated in subsequent months. The body has said that the data it has released may include temporary employees, whose contributions may not be continuous for the entire year.

The EPFO had started the practice of updating payroll data on its official portal after the debate on jobless growth heated up.

This comes soon after the Opposition, during the debate on the no-trust vote, accused the Modi government of failing to create sufficient jobs.

EPFO Data Show ‘Jobless Growth’ Is Nonsense; Issue Is About Quality Of Jobs

Not Jobless Growth, But Rise In EPFO Numbers Needs To Be Taken Cautiously