Europe Takes A Cue From India: Calls Out China’s Hidden Agenda In One Belt One Road Initiative 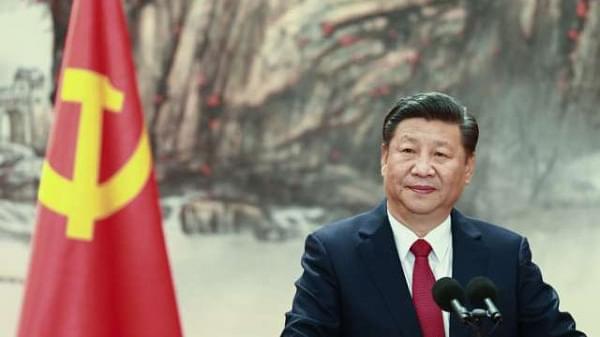 European panellists who spoke at an event organised by Brussels based South Asia Democratic Forum expressed serious reservations about the intention behind China’s One Belt One Road (OBOR) project, ANI has reported.

“What China wants is actually to take over. They want to be the global leader. For us in Europe is a problem because they want to push us out of the market. For example, Central Asia - If China is providing funds for new infrastructure projects, they have a lot of influence. So, when China sets rail tracks, there won't be any German or French projects. Only Chinese train will run on those tracks,” Director of research, South Asia Democratic Forum, Siegfried O. Wolf told ANI.

“We have a perception that China is a very peaceful country, very good partner and doesn't pose any danger or threat to the environment. Now, unfortunately, we see changes in the Chinese foreign policy and a major signal is the `One Belt One Road' Initiative which is not only a development plan but also a power projection plan - an expansionist plan, and it would like to set up Chinese position in East Asia and also Africa and very recently in Europe as well,” Former Secretary of State (Dy. Minister) at the Ministry of Foreign Affairs, Hungary Istvan Szent Ivanyi said while expressing his reservations about China’s big-ticket global project.

These comments are a sign of global opposition to China’s much-hyped OBOR project. The project was personally pushed by the Chinese President Xi Jinping and is seen as a sign of its rise as a ‘superpower’ in the world. Also, India being the first country to oppose the OBOR project officially, might welcome Europe’s stance.