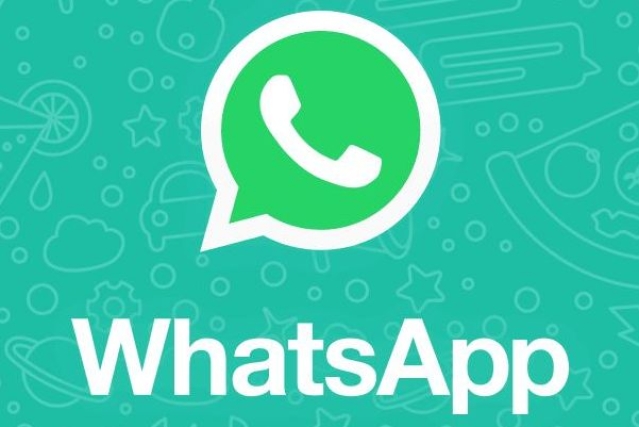 Web messaging app WhatsApp which is under fire over new data sharing policy, has now announced that its data policy for Europe will remain unchanged, meaning no new data will be collected and shared with companies like Facebook, India Today has reported.

"There are no changes to WhatsApp's data-sharing practices in Europe arising from this update. It remains the case that WhatsApp does not share European Region WhatsApp user data with Facebook for the purpose of Facebook using this data to improve its products or ads", Director of Policy for WhatsApp, Europe Niamh Sweeny has been quoted as saying.

But users in India don't have such a luxury and would be forced to comply with the new policy.

This had led many to call out WhatsApp for its double standards. Paytm founder Vijay Shekhar Sharma yesterday (13 January) called out the messaging app for the same.

How long we will be taken for granted by such blatant double standards ?
Self claimed ad claiming respect of our privacy v/s actual policy.

Following widespread criticism of its new data privacy policy, WhatsApp has clarified that no personal messaging data will be monitored, stored or shared. The updated policy it claims pertains to how businesses use data for customer service.