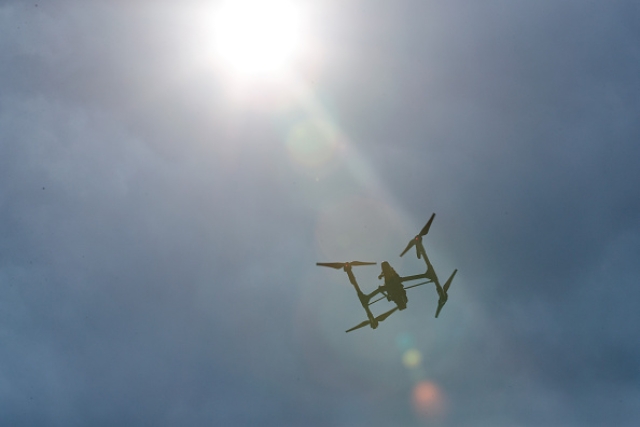 A vigilant Indian Army on Friday (8 March) shot down a Pakistani drone as it tried to enter India’s airspace along the Sri Ganganagar Sector in Rajasthan, ANI has reported.

The report cited army sources which said that the Pakistani drone was trying to enter Indian territory but was shot down before it could do so.

Incidentally, this is the third such drone which has been shot down by Indian Armed Forces since the Balakot Air Strikes.

On 4 March, the Indian air defence radars detected the presence of the Pakistani drone in Bikaner’s Nal sector area near the India-Pakistan border.

Soon after the detection the Indian Air Force scrambled a Sukhoi SU-30MKI, which then shot down the target using an air to air missile. This encounter is reported to have taken place at about 11.30 AM.

On 26 February after the IAF air strikes in Balakot, a Pakistani drone was shot down in Gujarat’s Kutch region after it intruded into the Indian territory.