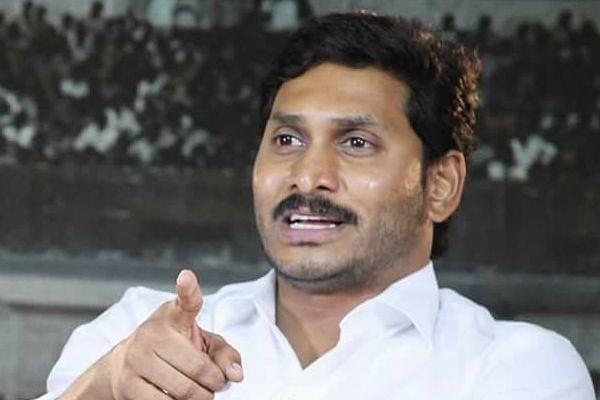 It has been alleged that former Speaker Rao had stolen a Nizam-era table, designer chairs, sofas, air-conditioners and some ‘personal’ computers among other things from his Speaker’s office in Hyderabad.

Many of the allegedly stolen articles were found at a motorcycle showroom owned by Rao's son Sivaram in the city of Guntur. Meanwhile, defending himself, Rao has reasoned that he had kept the furnishings to safeguard them until the new Assembly complex comes up at Amaravati.

Further, in a letter written to the Assembly's Secretary Speaker Rao has even offered to buy the furnishings if a price will be quoted to him. Explaining the same, he said, “I wrote a letter to the Assembly Secretary on June 7, as soon as the government changed, stating that I would return them or, if they could quote a price, I would pay for them. But I have not received any reply yet.”