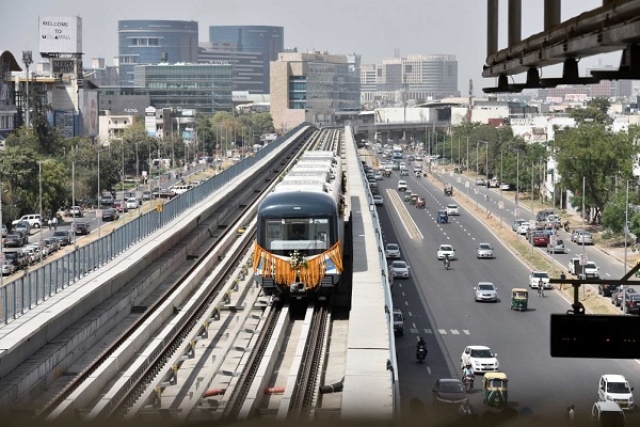 Faridabad and Gurugram will be connected by a metro and the project is likely to be operational by 2021, Union Minister of state for Social Justice and Empowerment Krishna Pal Gurjar informed in a press conference, reports Hindustan Times.

“The project will tentatively cost Rs 5,900 crore and will be ready by 31 March 2021,” the minister was quoted in the report as saying. He added that the 30.3 km metro rail line will be elevated.

He informed that both the central and state government have given an in-principle approval to the project. The detailed project report (DPR) is likely to be completed within six months, Gurjar added.

“The Metro line will start at Bata Chowk, and have seven stations, including Bhadkal Enclave, Pali Crusher Zone, Bhati Mines, Mandi, Sushant Lok Sector 54 and Sector 45. The line will terminate at the HUDA City Centre station in Gurugram,” Gurjar said.

The minister, on completion date of the project, said that it is expected to become operational on 1 April 2021.

He also informed that bridge connecting Faridabad with Greater Noida at Manjawali would be open to the public in a few months. Answering a question, he said that connectivity between Faridabad and Palwal via a metro line would be taken up in the future.