Fastest Growth In Service Sector After 18 Months In August: Report 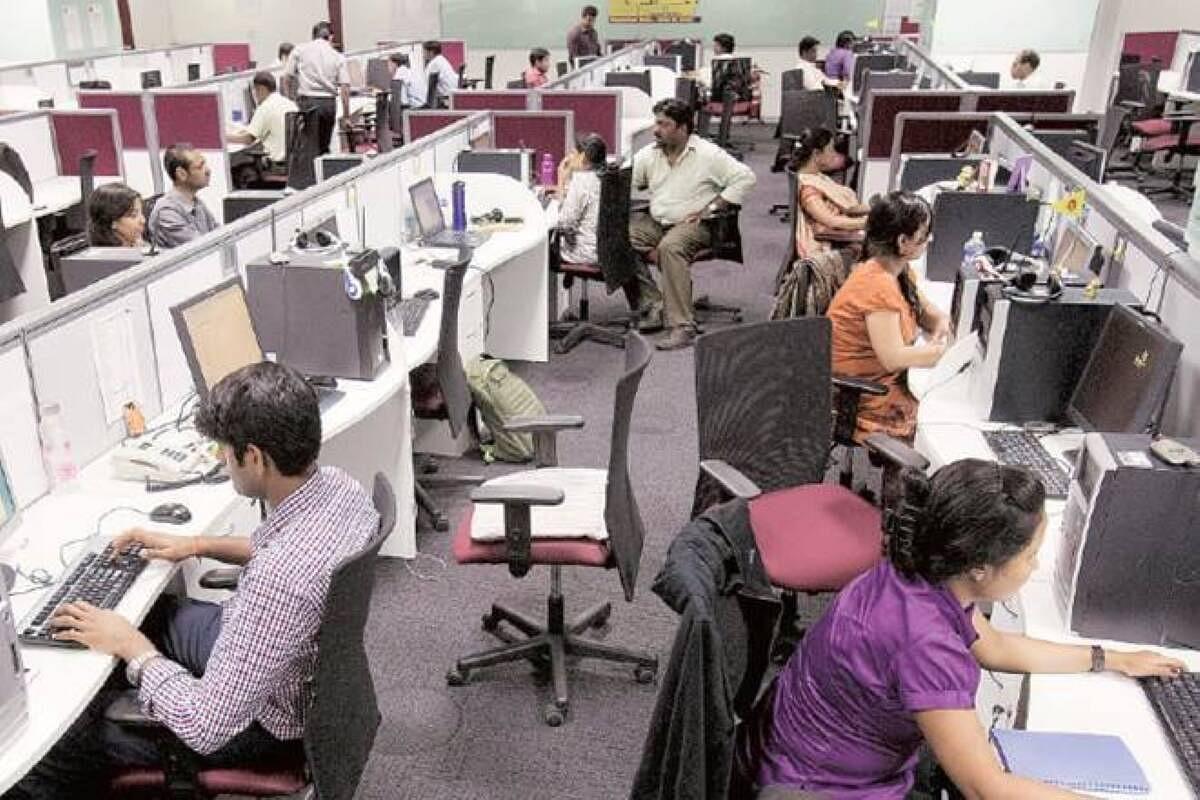 Activities in the service sector in India grew the fastest in 18 months in August 2021, a survey has reported.

This development comes in the backdrop of lifting of Covid-related restrictions and ramping up of overall vaccination program across the country.

The India Services Business Activity Index hit 56.7 mark in August, as opposed to 45.4 in the previous month of July. It should be noted that 50 is considered to be the neutral threshold of the index, which crossed that mark for the first time in four months in August.

Increasing footfall and reopening of establishments are factors that have reportedly led to the growth of outputs in four months.

“A substantial pick-up in domestic demand underpinned the strongest monthly increase in new business for over eight-and-a half years and renewed growth of activity,” Pollyanna De Lima, economics associate director at IHS Markit India Services was quoted in a report by the Economic Times.

This study had apparently collated responses from about 400 service sector firms. It concluded that companies held adequate capacity to serve to the rising orders but they were also keeping new creation of jobs on hold simultaneously.