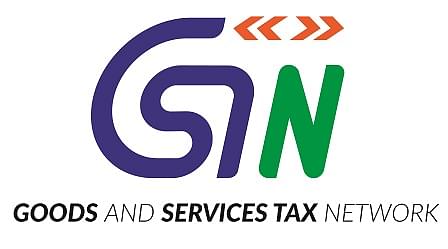 With complaints galore against GSTN (Goods and Service Tax Network), which serves as the criticial IT backbone for the collection of Goods and Services Tax (GST) data of over 11.1 million registered business entities., the Finance Ministry has issued a directive summoning Indian IT major Infosys to seek an explanation for the system glitches, The Hindu Business Line reported.

The report quoted sources within Finance Ministry as saying that CN Raghupati, Senior Vice-President of Infosys and V Rangnathan, Vice-President have been called to explain inability to resolve the technical issues plaguing the IT system. The top executives will be asked to explain as to why they have not yet resolved the technical issues of the GSTN system despite being informed and requested to fix these glitches for last 4-5 months.

Experts have pointed out that issue with GSTN is that the severity and the nature of the technical glitches out-shame the purpose of the network by a wide margin. Given the scale and the nature of use of GSTN were well known for many years, the experts atttribue the kind of technical troubles GSTN is experiencing to bad planning.

While the users were reconciled to teething troubles during the early implementation stage of new software(it was being implemented for 10 million users - a scale is unmatched, except in the world of consumer internet), experts are of the view that it is incumbent upon the government to think of new ideas and ways to tap into this large talent pool available right under its nose to fix the system.