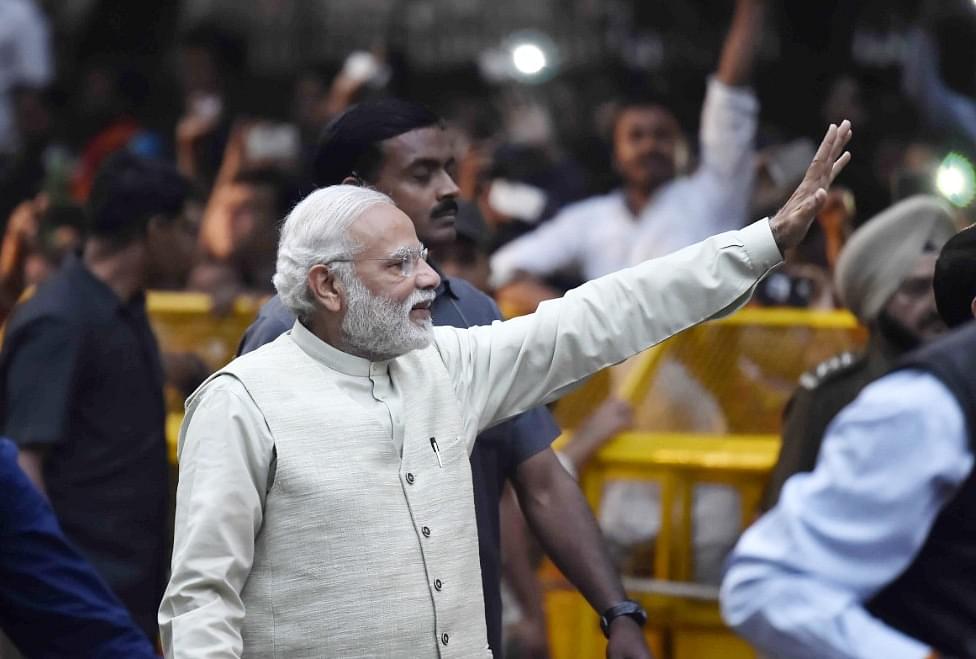 Prime Minister Narendra Modi will participate in two major events today, reports have said. One, the inauguration of Sikkim’s first and India’s 100th airport. And two, the launch of the world largest healthcare scheme - Ayushman Bharat.

Sikkim’s newly-constructed airport, built at an elevation of about 4,700 feet at an estimated cost of Rs 350 crore, will be inaugurated by the Prime Minister.

The airport, which is located nearly 60 km from the border with China, obtained the license required for operations in May this year.

Located 30 km from Gangtok, the airport will boost Sikkim’s economy by making the state more accessible for tourists. Currently, tourists headed for Gangtok by air fly to Bagdogra and travel for more than four hours by road to reach the city.

When the first commercial plane lands on the airport, it will become the 100th operational airport in the country. According to a news report, SpiceJet has been granted permission to fly to the airport from Kolkata under the Civil Aviation Ministry’s regional connectivity scheme Ude Desh Ka Aam Nagrik. On 11 March, a 78-seater Spicejet test flight landed at the airport for the first time.

A 19-seater Dornier 228 aircraft of the Indian Air Force had made a successful landing at the airport in Sikkim on 6 March this year.

Modi will also travel to Ranchi for the launch of Ayushman Bharat. The scheme, being touted as the world’s largest, aims to cover over 10 crore families (50 crore beneficiaries) and provide health cover up to Rs 5 lakh per family per year.

Ahead of the country-wide roll-out of Prime Minister Narendra Modi’s Ayushman Bharat healthcare scheme, the Center has started its outreach programme. Orders have been issued to the states to start informing people visiting hospitals about the scheme to create awareness about what it offers.

Also Read: How Ayushman Bharat Can Consolidate New Support Base Of BJP