First Scorpene-Class Submarine, INS Kalvari, Handed Over To The Navy; To Be Commissioned Soon 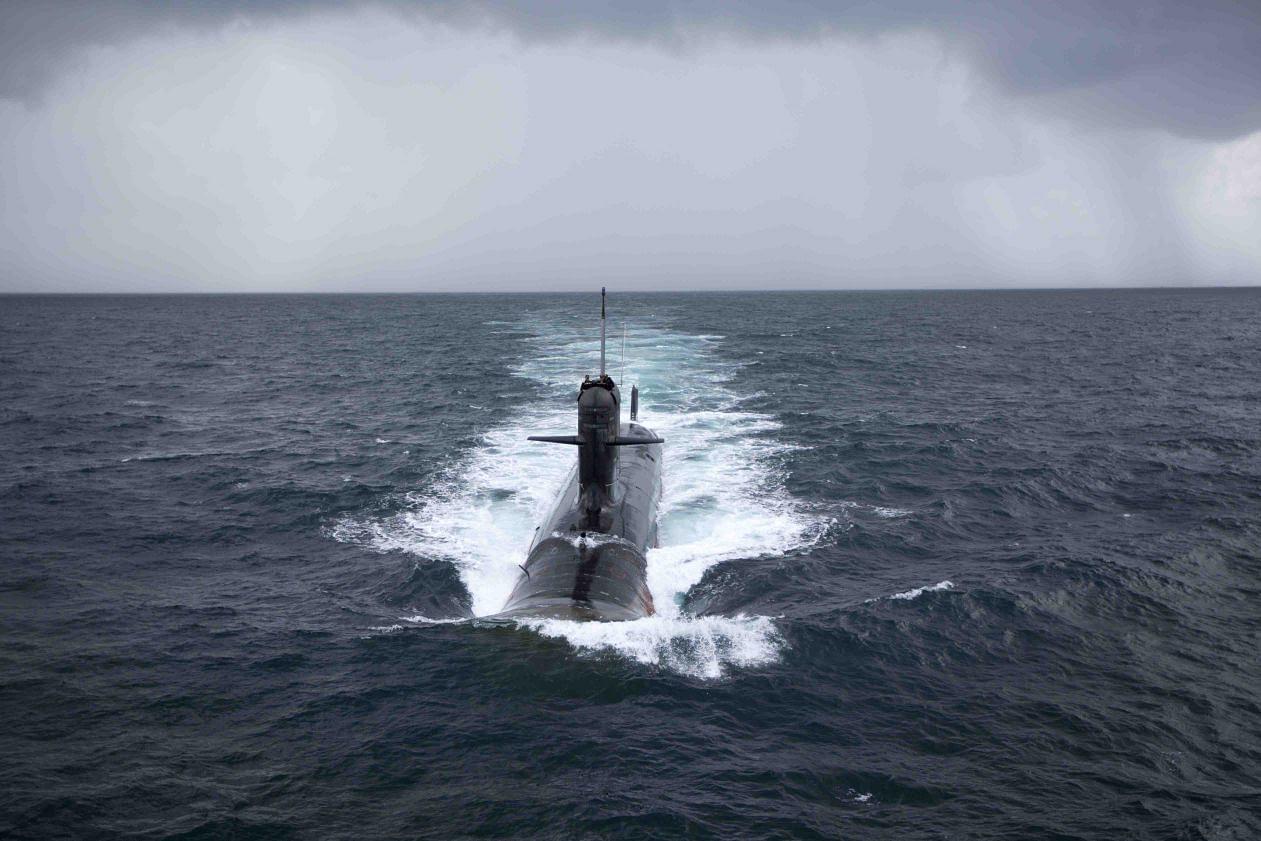 INS Kalvari, the first of the six Scorpene-class submarines, was on Thursday handed over to the Indian Navy by Mumbai-based shipbuilder Mazgaon Dock Limited, paving the way for its commissioning soon.

The development marks a major milestone in Indian Navy’s submarine programme as the vessel is expected to bolster India’s maritime prowess, a senior Navy official said. “History was written at MDL (Mazagon Dock Shipbuilders Ltd) with the delivery of the first Scorpene submarine, Kalvari, to the Indian Navy today,” a senior MDL official said.

Take in this picture of India's 1st Scorpene-class submarine Kalvari in a lazy loop. She was handed over to the @IndianNavy yesterday. pic.twitter.com/Q1hTjrY5Qd

The submarines, designed by France-based Naval Group, are being built by Mazagon Dock Limited in Mumbai as part of Project-75 of the Indian Navy. “The state-of-the-art technology utilised in the Scorpene has ensured superior stealth features such as advanced acoustic silencing techniques, low radiated noise levels, hydro-dynamically optimised shape and the ability to launch a crippling attack on the enemy using precision guided weapons,” the MDL said in a statement.

Kalvari is named after the dreaded Tiger Shark, a deadly deep sea predator of the Indian Ocean. The first Kalvari, commissioned on 8 December 81967, was also the first submarine of the Indian Navy. It was decommissioned on 31 May 1996, after nearly three decades of service.

The MDL statement said the delivery of the vessel also reaffirms the strides taken by the shipbuilder in the ‘Make In India’ programme. The second of the Scorpenes, Khanderi, was launched in January this year, and is currently undergoing the rigorous phase of sea trials. The third Scorpene, Karanj, is being readied for launch later this year. The rest are in various stages of outfitting. (ANI)