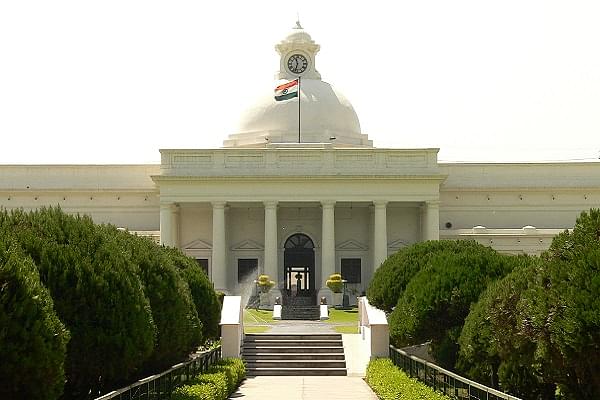 Five IIT-Roorkee professors have been accused of sexual harassment by two research scholars and a foreign scholar reports The Tribune.

As per Haridwar SSP Ridhim Agarwal the women approached them to seek assistance in this regard. The SSP said that they received two complains, one on e-mail and another via phone. A formal complaint was also filed by a research scholar with the authorities last week.

She said that she had taken the issue to the higher-ups, however, they only replaced the supervisor with another professor who had a similar track record.

“My supervisor abused me sexually and mentally over the past two years, besides using caste slurs against me. I complained to the director and the dean, but they forwarded it to the women’s cell. The head of the cell said the supervisor would be changed, but no action can be taken against him,” the research scholar was quoted speaking to the media.

Following the complaints, the police has constituted a three-member SIT to probe the matter.

Over the allegations by the foreign student, IIT Roorkee has issued a statement that a probe by the Internal Complaints Committee has earlier concluded no gender discrimination or harassment. The institute has claimed they are looking into the allegations made by the research scholars.