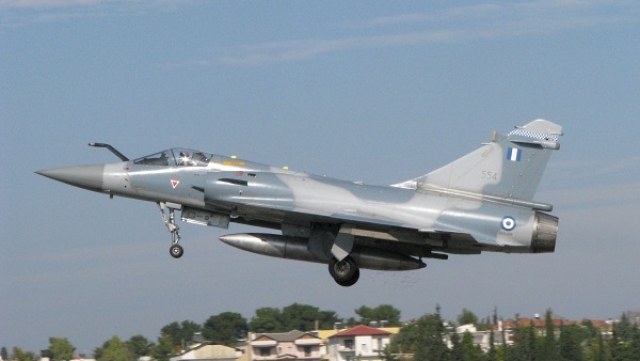 On 26 February, the IAF had struck Jaish-e-Mohammed (JeM) terrorist training camps in Balakot area of Pakistan, in response to the 14 February terror attack in Pulwama of Jammu and Kashmir in which over 40 CRPF personnel were martyred.

The report notes that the Spice-2000 bombs dropped by IAF Mirage 2000 jets hit five of six “designated mean points of impact” on the buildings within the JeM facility to achieve “complete and total strategic surprise."

In response to India's Balakot strike, the Pakistan Air Force retaliated next day unsuccessfully targeting various military installations in Jammu and Kashmir. In the ensuing aerial skirmish, IAF jets shot down a Pakistani F-16 jet that intruded into Indian territory.

If Only Rafales Were There

The internal report, however, said that if the IAF had possessed “higher levels of technological asymmetry” compared to the Pakistan Air Force, which has boosted its capabilities since the 1999 Kargil conflict, then the damage inflicted on Pakistan during the skirmish on 27 February would have been stronger.

Earlier IAF chief B S Dhanoa had echoed similar sentiments, asserting that results would have been further tilted in India’s favour if the Rafale jets were inducted in time.

Also Read: Fair-Skinned, Anglophone Opinionation Is Not Women’s Empowerment: For NDA, It’s About Work Based On Ability And Respect