Flipkart Is “Years Ahead” Of Us In Technology: Walmart To Use Indian ECom Giant’s Expertise In Global Ops 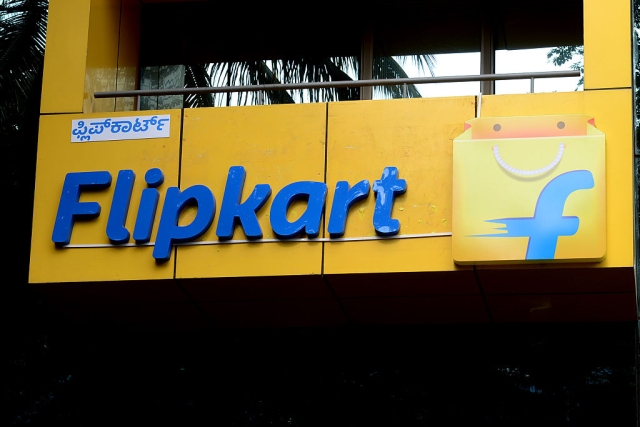 Walmart bought a 77 per cent stake in Flipkart in May 2018 for $16 billion. Flipkart, along with Walmart’s American archival Amazon, dominates India’s e-commerce market.

In the address, McMillon told employees that as far as the use of technology was concerned, “Flipkart is years ahead, compared to what Walmart uses in the US.” He added that he would like Flipkart’s know-how, tools, and processes to be implemented in Walmart’s global offices.

Accompanied by 15 top executives of Walmart, McMillon added that India is a “very big and crucial market” for Walmart and that Flipkart, including the group companies such as PhonePe, Myntra, and Jabong, would play a crucial role to this effect.

According to a new LinkedIn survey, Flipkart was ranked as the most preferred workplace in India for 2019, followed by its rival Amazon and hospitality startup Oyo Rooms.

Also Read: How Walmart’s Purchase Of Flipkart Will Change The Rules Of Online Game