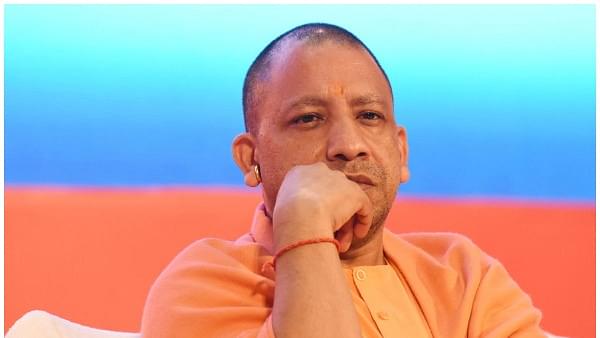 Uttar Pradesh (UP) has seen a sharp fall in cases of Acute Encephalitis Syndrome (AES), and Japanese Encephalitis (JE) in 2018 as a result of efforts by six state government departments, Press Trust of India has reported.

The report claims that a total of 1,427 encephalitis cases were reported from the state till 9 August, out of which 111 led to deaths. In contrast, last year saw more than 5,400 cases being reported out of which 748 led to fatalities. The figure for 2016 was 4,353 cases reported and 715 deaths.

With regards to the cause breakup of the 111 deaths so far, 108 have been attributed to AES while three were caused by JE.

As per Singh, the fall in the cases this year has been a result of a planned strategy by the state government which had been prompt in its measure.

One of these measures included the Dastak campaign launched by Chief Minister Yogi Adityanath, which resulted in the vaccination of every child in 38 affected districts of the state.

The UNICEF had also appreciated this effort by the state government.

To combat the diseases, the health department was made the nodal agency while other departments like Urban Development, Panchayati Raj, Women and Child Welfare, Rural Development, Medical Education, Animal Husbandry and basic education were working under it.

The government also launched a sanitation drive and urged people to keep their surroundings clean. Malnutrition - one of the causes of encephalitis was also countered by providing nutritious food to pregnant women, infants and lactating mothers.

Also Read: This Is What Yogi Adityanath’s Government Is Doing To Fight The Encephalitis Scourge