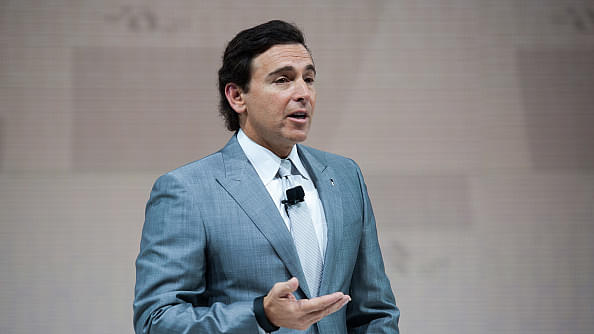 Ford Motor Company is planning to slash up to 10 per cent of its global workforce. The company seeks to cut $3 billion in costs caused due to slower car sales and higher spending on new technologies, the Forbes reported Monday (15 May) night.

A Ford spokesman would not confirm the report, but in a statement, the company said, “We remain focused on the three strategic priorities that will create value and drive profitable growth, which include fortifying the profit pillars in our core business, transforming traditionally underperforming areas of our core business and investing aggressively, but prudently, in emerging opportunities. Reducing costs and becoming as lean and efficient as possible also remain part of that work. We have not announced any new people efficiency actions, nor do we comment on speculation.”

Chief executive Mark Fields has been under increasing pressure as the company's profits have slowed and its stock price has slumped. However, reducing headcount could be difficult because automakers across the US have been under pressure from President Donald Trump to add manufacturing jobs in the country. Ford has 200,000 employees globally, half of which work in North America.

Meanwhile, Ford has invested in new initiatives, such as $4.5 billion for new electrified vehicles, while aiming to put autonomous cars on the road by 2021.