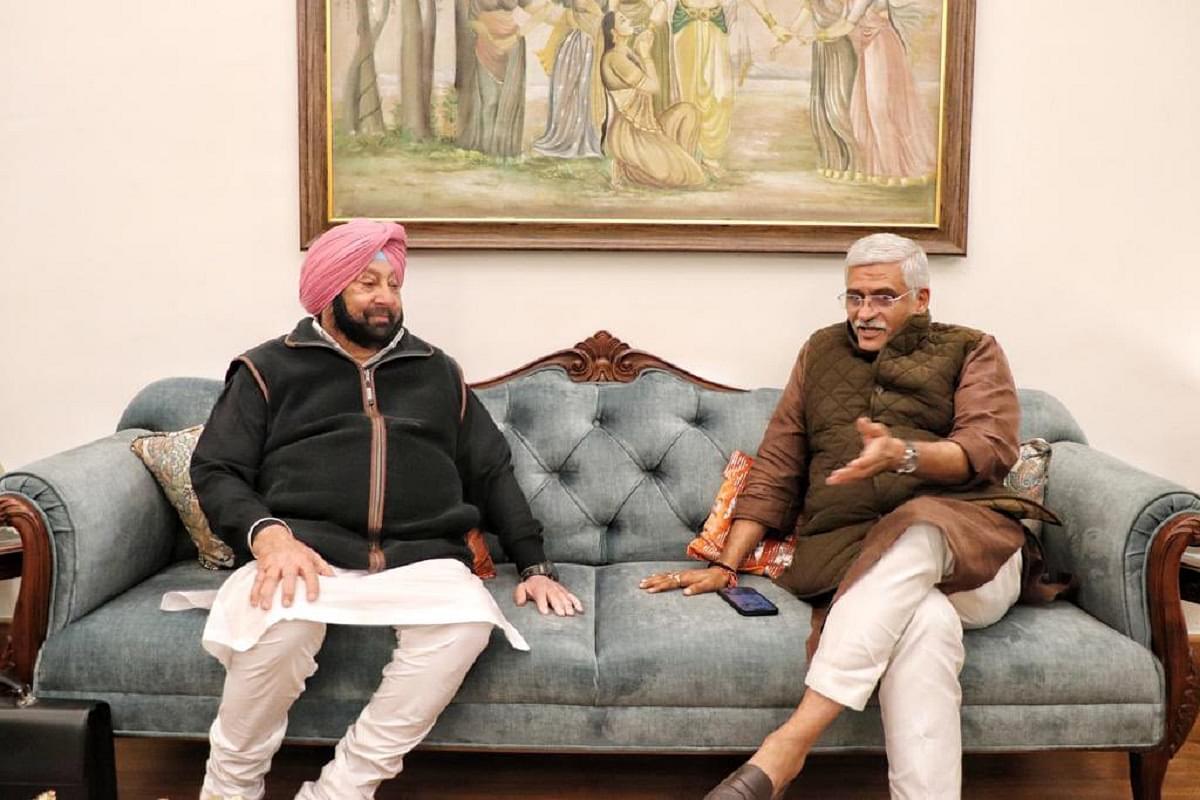 "We have formally announced a seat adjustment with the BJP for the 2022 Punjab Vidhan Sabha elections," Captain Amarinder Singh said in a tweet on Friday (17 December).

The development comes after Singh met with Shekhawat in New Delhi on Friday.

According to Singh, the two leaders met to "chalk out future course of action" ahead of the upcoming Punjab Assembly elections. However, there is no confirmation on a seat-sharing pact between both the parties.

Shekhawat said that the top leadership of BJP had already indicated that the party will form an alliance with Singh's Punjab Lok Congress in the upcoming assembly polls.

Assembly elections in Punjab are expected to be held early next year.

Earlier this month, Shekhawat had met Singh in Chandigarh.

After resigning as the chief minister, Singh quit the Congress and formed his own party named Punjab Lok Congress.