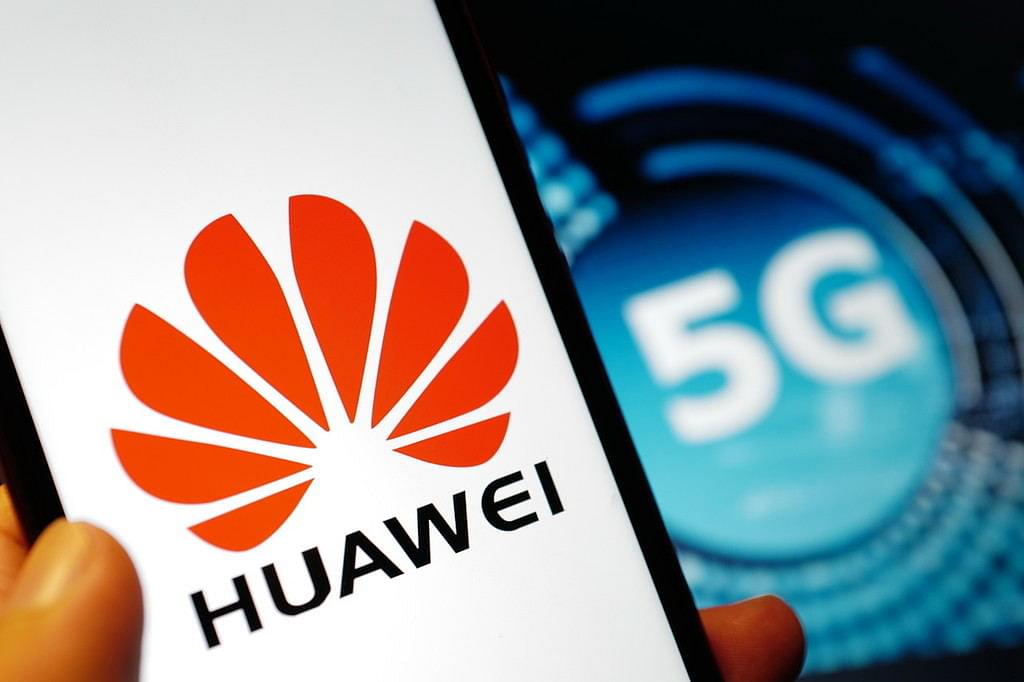 By banning Huawei, India has nothing to lose.

India has identified at least four Chinese companies in India including Huawei that have connections with the People’s Liberation Army (PLA) and have been sharing crucial intel with it, India Today has reported.

According to the report, a 2017 Chinese Intelligence Law empowers government authorities to conduct raid on suspects while companies like Huawei, ZTE and TikTok provide intelligence for such raids. The companies are reportedly obliged to share information and cooperate with Chinese intel agencies irrespective of where they operate from.

The development comes weeks after Indian government banned 59 China-based apps that could be potential threat to nation's security and data.

Xindia Steels is a joint venture between India and China and has recently established an iron ore pelletisation unit in Karnataka.

Xinxing Cathay International Group, which is the main shareholder in Xindia Steels, also has its own manufacturing plant in Chhattisgarh.

While mobile phone giant Huawei has large sales operations in India, the CETC is going to invest $46 million in a 200 megawatt PV facility in Andhra Pradesh.

It is worth mentioning an interesting piece of information, that Huawei's founder Ren Zhengfei was earlier a deputy director of the PLA's engineering corps. The CETC too has been a major military electronics maker for the PLA.