Four IS Militants Killed In Clashes With Israeli Army 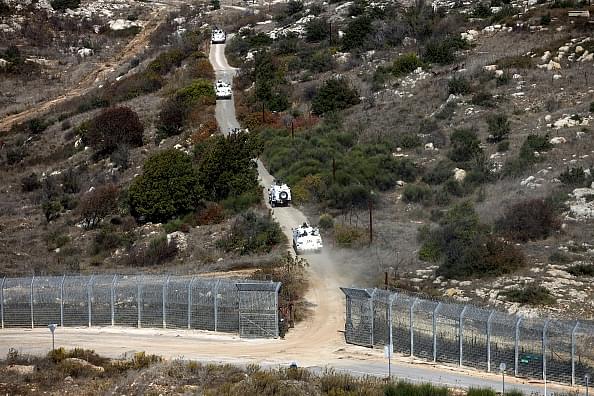 Four IS militants were killed today (27 November) in clashes with Israeli soldiers who opened fire in response to rockets launched from a vehicle approaching Israeli-held territory from Syria, a military statement said.

Clashes were also reported in the Israeli-occupied Golan Heights after an alleged Islamic State (IS) affiliate group launched rockets into the region from Syria, Efe news agency reported.

A military spokeswoman told EFE that the attacks were perpetrated by the Yarmouk Martyrs Brigade - an alleged IS-linked group fighting near the Israeli and Jordanian border.