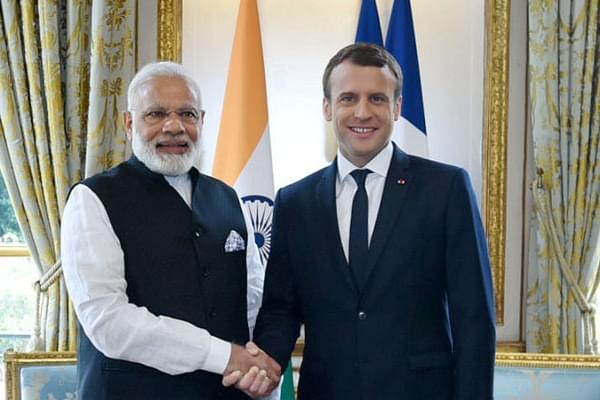 The French government on Friday (15 March) froze the assets of Jaish-e-Mohammed chief Masood Azhar, Times of India has reported.

As per a joint statement by France’s Foreign Ministry, Interior Ministry and Finance Ministry, the government would also try to add Masood Azhar on European Union’s (EU) terror list.

This comes on the heels of China’s decision to block United Nations Security Council’s (UNSC) proposal to declare Masood Azhar a global terrorist. This was the fourth time China blocked such a proposed action against Masood Azhar.

It was earlier reported that the remaining permanent members of the UNSC were considering alternative action against Masood Azhar.

“If China continues to block this designation, responsible member-states may be forced to pursue other actions at the Security Council. It shouldn’t have to come to that.” a UN diplomat was quoted as saying.

Global pressure has been mounting on Pakistan to act against Masood Azhar, Jaish-e-Mohammed and other terror group for perpetrating the Pulwama terror attack. So far it has found a safety net in form of its “all weather friend” China.