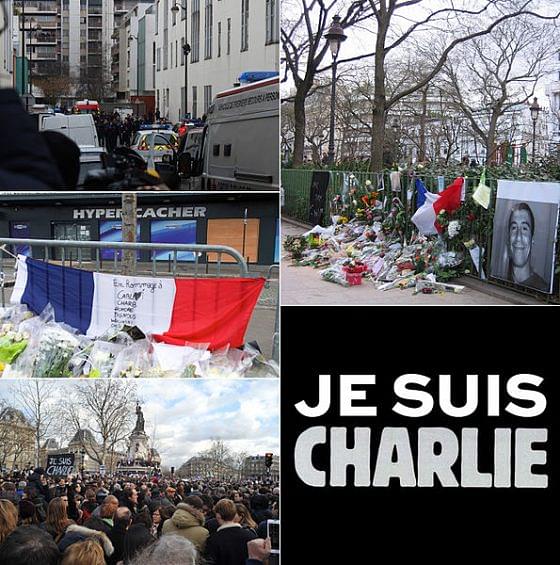 France is preparing to expel 231 radicalized foreign nationals in a sweeping crackdown two days after an Islamist brutally beheaded a teacher, Reuters reported.

Minister of the Interior Gérald Darmanin said that France plans to carry out the expulsion swiftly in response to the killing of Samuel Paty, a 47-year-old history teacher who was beheaded after showing cartoons of Mohammad (who most Muslims consider their prophet) in class.

French President Emmanuel Macron had denounced the act as an “Islamist terrorist attack” and urged the nation to stand united against extremism.

France defines extremists as “people who, engaged in a process of radicalisation, are likely to want to go abroad to join terrorist groups or take part in terrorist activities”.

Out of 231 foreigners in the File of Alerts for the Prevention of Terrorist Attacks (FSPRT) who will be deported , 180 people are currently in prison and 51 were due to be arrested in the next hours. More than 850 illegal immigrants are registered to the FSPRT.

Earlier this month, President Emmanuel Macron had unveiled a plan to defend France's secular values against Islamist radicalism, describing Islam as a religion "in crisis" all over the world.

Macron announced that his government will present a bill in December to strengthen a 1905 law that officially separated church and state which ensured the country's neutrality on religion.

In a speech to the nation, Macron emphasised that "no concessions" would be made in a new drive to push religion out of education and the public sector in France.

"Islam is a religion that is in crisis all over the world today, we are not just seeing this in our country," he said.

Macron highlighted the importance of education especially aimed at young people to instil secular values stating that the government would require private schools to teach children.

Macron announced that France would seek to "liberate" Islam in France from foreign influences by improving oversight of the financing of mosques. There would also be closer scrutiny of schools and associations exclusively serving religious communities.

Macron's speech had come days after a man attacked and wounded two people with a meat cleaver on the same street where the staff of Charlie Hebdo were massacred in January 2015 by Islamists. The government described it as an act of "Islamist terrorism".

The trial of 14 perpetrators, who are charged with various crimes including supplying weapons, membership of a terrorist organisation and financing terrorism commenced last month.

In January 2015, Islamist terrorists Saïd and Chérif Kouachi gunned down 12 people in and around the Charlie Hebdo offices. The following day, gunman Amédy Coulibaly shot a policewoman dead and killed four Jewish people at the Hyper Cacher kosher supermarket. The Kouachi brothers and Coulibaly were killed in separate shoot-outs with police.

The trial of 14 people suspected of being linked to the January 2015 terror attacks is currently being held in a Paris court and is due to continue until November.