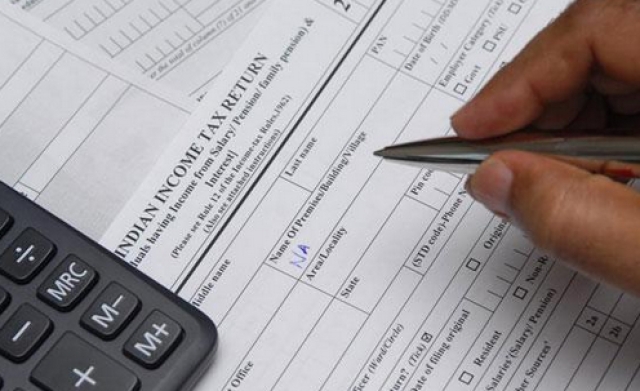 The Direct Tax collection for financial year 2017-18 has crossed Rs 10 lakh crore, growing at a rate of 18 per cent year-on-year and thereby validating several economic policies being pursued by the government, including demonetisation.

The Finance Ministry today (23 May) highlighted the development in a tweet.

During the last Financial Year 2017-18, Net Direct Tax collections have crossed Rs.10.03 lakh crore mark which is 18% higher than the collections during the FY 2016-17: pic.twitter.com/SGDlhD77hy

The growth rate, standing at 18 per cent, is the highest in the last seven financial years.

According to Economic Times, the direct tax collection has exceeded budget targets, as informed by a finance ministry official.

The ministry has also reported huge growth in the revenue collection through Advance Tax and Self-Assessment Tax under Personal Income Tax (PIT) which corroborates the ministry’s theory of increased voluntary tax deposits after demonetisation and bank account data being monitored by the IT department.

The increased revenue point to improving tax compliance as well as more and more businesses coming under the formal economic system due to the GST regime, as reported by Financial Express.