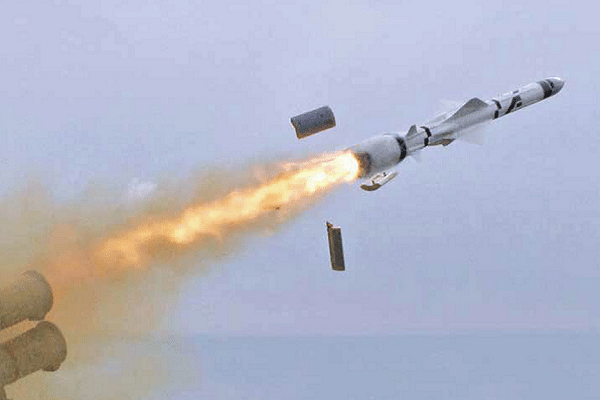 "The hardware, a booster segment, will be used in the heavy rocket for launching the country's first manned mission Gaganyaan into the earth's lower orbit with three Indian astronauts in 2021-22," a company official said here.

Chairman of the state-run ISRO, K. Sivan, received the hardware, which is the middle segment of the solid propellant rocket booster (S-200).

"The booster segment was produced at our Powai Aerospace manufacturing facility in Mumbai with a diameter of 3.2 metres, 8.5 metres in length and weighing 5.5 tonnes," said the company in a statement here.