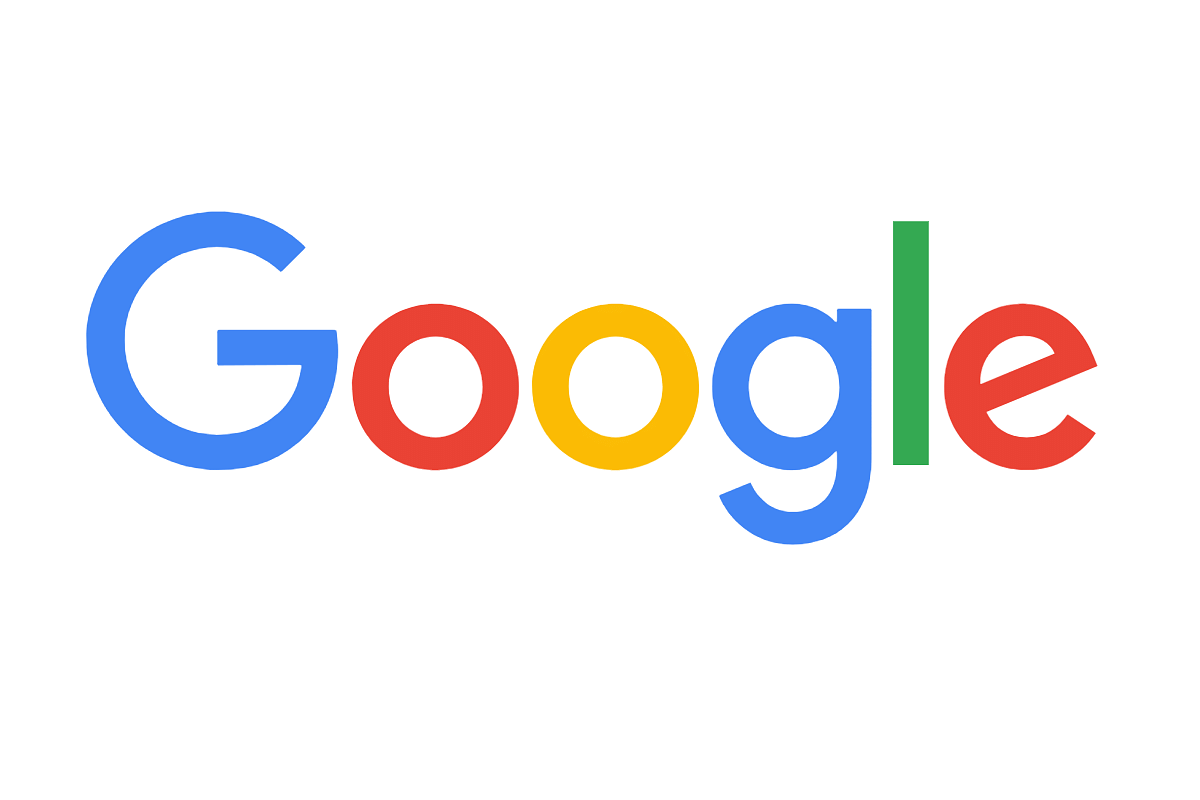 In what could be a major jolt for the United States (US)-based technology behemoth Google’s operations in India, a probe report by the Competition Commission of India's (CCI) investigation arm found that the company is guilty of adopting anti-competitive, unfair and restrictive trade practices in the mobile operating system and related markets, reports Times of India.

The investigation was ordered by CCI in April 2019 and had been ongoing for two years. It has found Google India guilty of stifling competition and innovation to the detriment of the market, as well as the consumer, in order to maintain its grip and dominance in search, music, browser, App Library and other key services.

The investigation report runs as long as 750 pages and accuses Google of imposing and forcing one-sided contracts on devices, as well as on app makers to ensure that its products and apps maintain primacy in consumer usage, and come pre-installed and as default options to get the highest user preference.

The CCI probe report has said that the company is found to be contravening the provisions of Section 4(2)(a)(i), Section 4(2)(b), Section 4(2)(c), Section 4(2)(d) and Section 4(2)(e) of the Competition Act. It has also accused the company of charges like abuse of dominance, denial of market access to competitors, and limiting technical or scientific development relating to goods or services to the prejudice of the consumers.