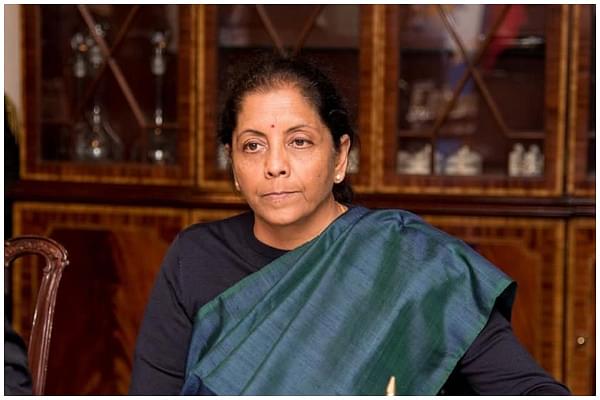 Sitharaman was responding to the query of Nationalist Congress Party (NCP) member Supriya Sule, during discussion in the Lok Sabha on the Taxation Law (Amendment) Bill, 2019, as to how the government was going to manage the corporate tax rate cuts if the direct tax collection has substantially dropped.

Sitharaman clarified that the objective to reduce corporate tax is only to attract investment, stimulate growth and also to create job opportunities. The result of the move is that several domestic and global companies have expressed interest in investment, she said.

Banks have disbursed about Rs 2.5 lakh crore during their recent outreach programme and Rs 1.5 lakh crore of the amount was fresh term loans, the Minister said.

Against the backdrop of industrialist Rahul Bajaj's comments that India Inc was afraid of criticising the government, Sitharaman said it is "unfair to say that government is not willing to listen to criticism".