Growth In Domestic Air Passenger Traffic Takes A Hit, Slows Down To 1.6 Per Cent In September Says IATA Report 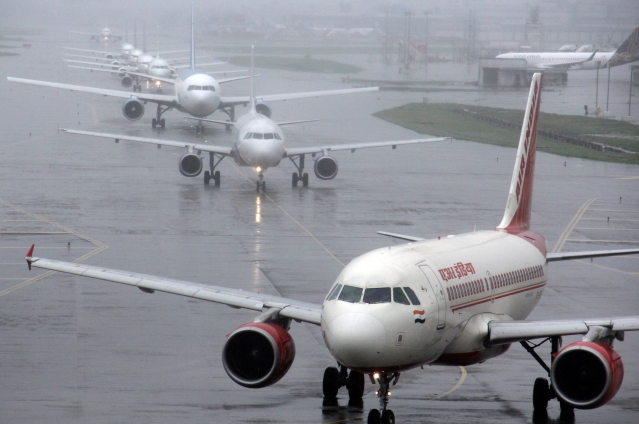 According to the International Air Transport Association (IATA), India's domestic air passenger volume -- measured in revenue passenger kilometres (RPKs) -- was the lowest among the major aviation markets such as Australia, Brazil, China, Japan, Russia and the US.

In the period under consideration, India's domestic passenger traffic growth was preceded by that of Japan at 10.1 per cent, China at 8.9 per cent, the US at 6 per cent, Russia at 3.2 per cent, Australia at 1.8 per cent and Brazil at 1.7 per cent.

"Following a sustained period of double-digit year-on-year growth between 2015 and 2018, the pace has slowed significantly throughout 2019 amidst weaker economic activity, subdued private consumption and the Jet Airways bankruptcy which disrupted the market earlier this year," IATA said in its global passenger traffic results for September 2019.