'He's Waiting To Take That Job': Ravi Shastri Says This Person Is Likely To Be India's Next T20I Captain 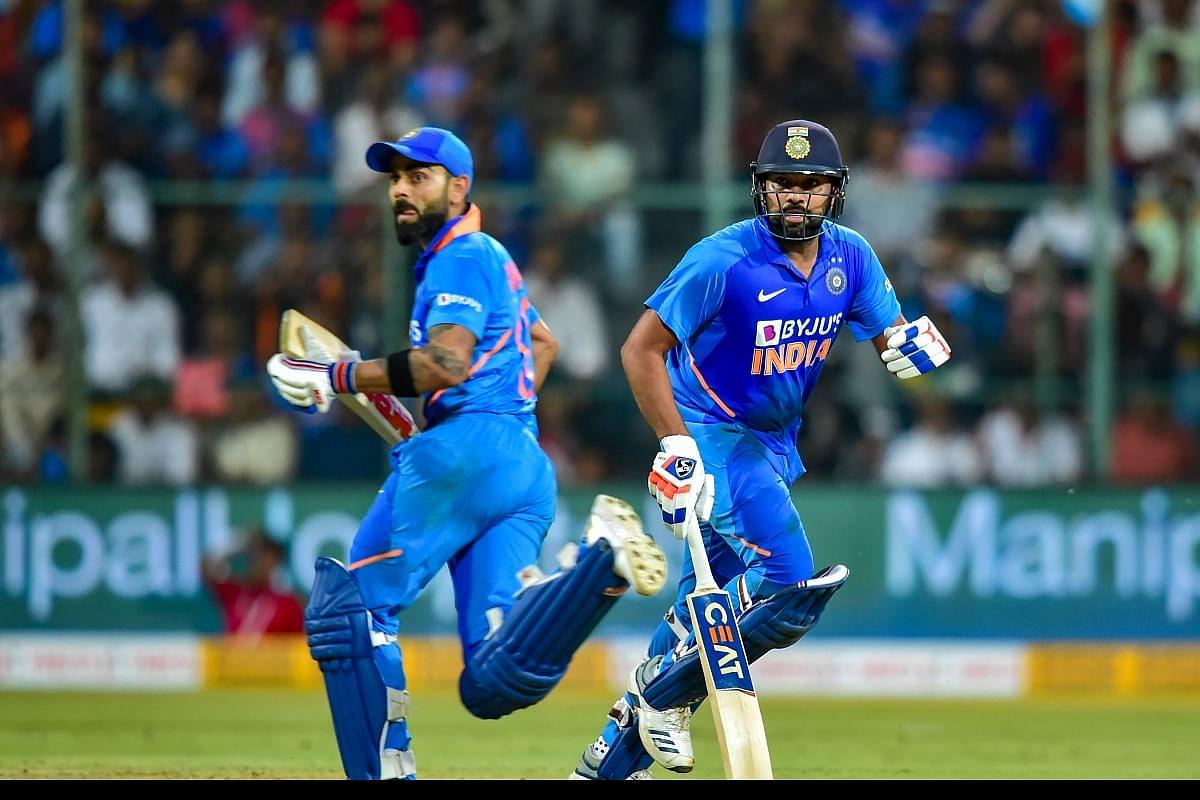 Outgoing coach Ravi Shastri has more or less confirmed that Rohit Sharma will be taking over as the captain of India in T20 internationals as Virat Kohli’s tenure as the skipper in the shortest format comes to an end with India’s ouster from World T20 2021.

“I think in Rohit you've got a very capable guy. He's won so many IPLs. He's the vice captain of this side. He's waiting in the wings to take that job,” Shastri said in the virtual press conference following India’s victory against Namibia on Monday, Hindustan Times reports.

Even Kohli indicated that Rohit will be replacing him as the T20I captain as he quipped that it is time for the ‘next lot’ to take this team forward.

“Obviously Rohit is here and he's overlooking things for a while now,” Kohli hinted during the toss prior to the game on Monday.

The Indian team will be embarking on a new journey after this tournament as Rahul Dravid will also replace Shastri as the head coach of the national team. Dravid’s tenure will begin from the upcoming series vs New Zealand at home and the BCCI will be shortly announcing his support staff as well.