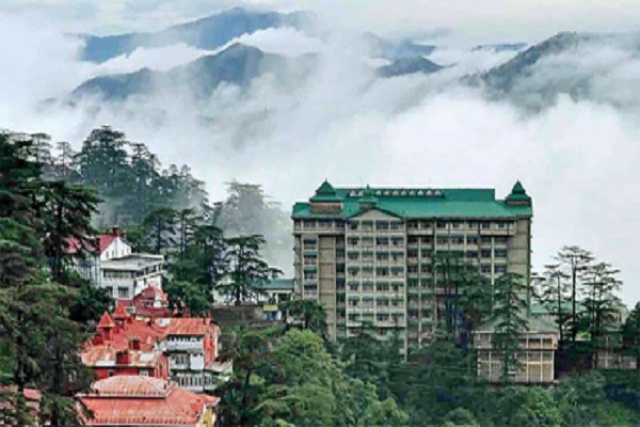 Expressing its displeasure over the slow pace of work on the four-lane Parwanoo-Solan highway, the Himachal Pradesh High Court has directed the National Highways Authority of India (NHAI) to submit a new status report outlining the progress being made on the project by 4 January, when the next hearing in the matter is scheduled, reports The Tribune.

In the latest hearing, the manager (Technical) of the National Highways Authority of India submitted the current status report before the high court. After going through it, the court conveyed that it was not happy about the slow tempo of work on constructing the project, stating, “We are not satisfied with the progress”.

The matter was being heard by a division bench comprising Chief Justice Surya Kant and Justice Ajay Mohan Goel, who have ordered NHAI to hasten the pace of work on patching up the motorable road and file a fresh status report before the court within two weeks.

The proceedings stem from a public interest litigation which was taken up by the court.