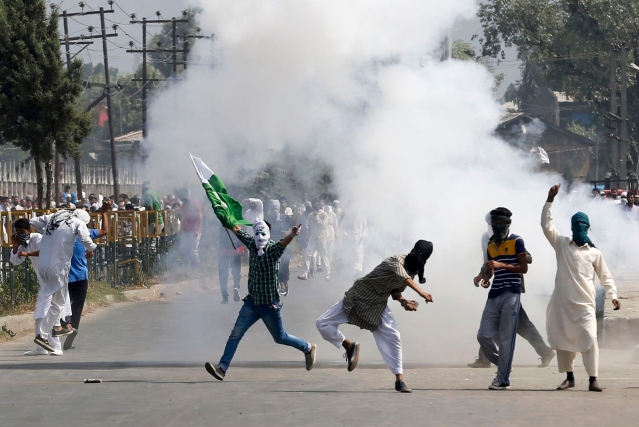 The central government said that the Jammu and Kashmir-based group Jamaat-e-Islami (JeI) is responsible for the formation of Hizbul Mujahideen (HM), the most significant terrorist organisation active in the State, a day after five-year ban was imposed on JeI.

“JeI is the main organisation responsible for the propagation of separatist and radical ideology in the Kashmir Valley and has been pursuing the agenda of setting up an independent theocratic Islamic state by destabilising the government,” said the Home Ministry official as reported by The Hindu.

‘Hizb-ul-Mujahideen’ literally translates to "party of those engaged in Jihad". It is an Islamist separatist militant organisation founded with support of Pakistan Inter-Services Intelligence (ISI). Designated as a terrorist group by India, United States, and European Union, HM is considered to be the largest Pakistan-sponsored group in Kashmir.

According to a Institute for Conflict Management report, JeI founded Hizbul Mujahideen at the request of the ISI to counter the Jammu and Kashmir Liberation Front (JKLF) which advocated for an independent Kashmir.

Furthermore, the official also said that JeI had been providing all kinds of support to the HM in terms of recruits, funding, shelter, and logistics and said that Hizbul is the militant wing of JeI.

In addition to this, he claimed that a considerable section of JeI cadres overtly worked for militant organisations, especially Hizbul.