J&K: Statewide Crackdown On Banned Jamaat-e-Islami; 70 Premises To Be Sealed And Assets Worth Rs 52 Crore Frozen 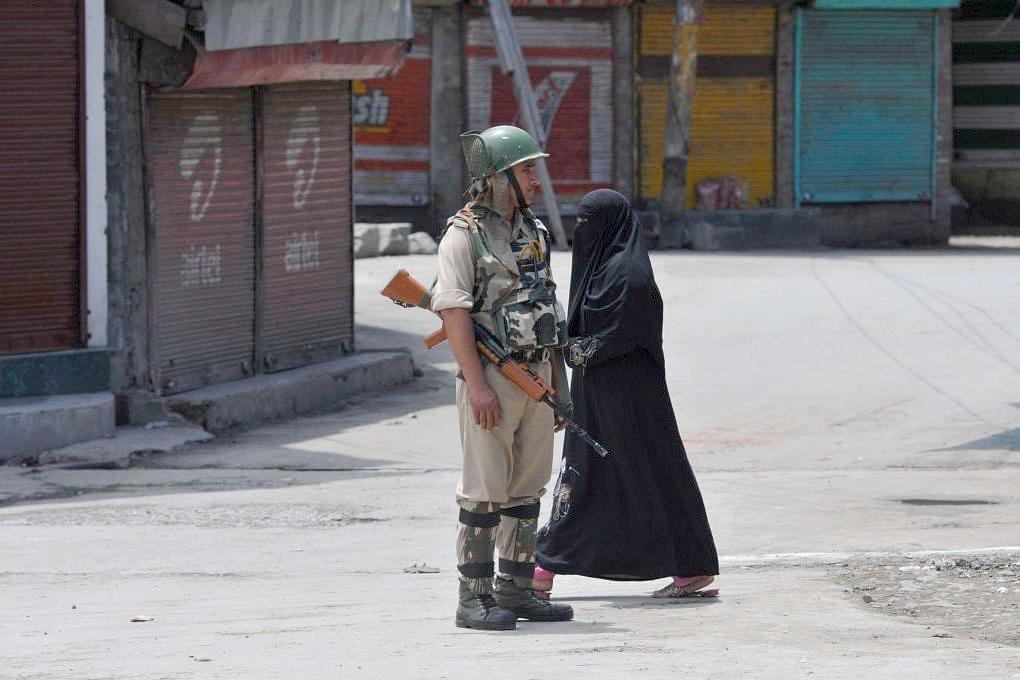 Coming on the heels of the government imposing a five-year ban on the group, the Jamaat-e-Islami J&K (JeI) is now also facing a severe crackdown on its activities across the state, with authorities identifying 70 premises belonging to it for sealing, as well as freezing its assets of around Rs 52 crore, reports India Today.

The organisation is seen to be a front to fund the terrorist outfit Hizbul Mujahideen. As part of the government’s bid to combat terrorism in the Kashmir Valley, a number of JeI’s leaders will also be taken into preventive custody.

The ongoing crackdown has been launched under the Unlawful Activities (Prevention) Act. Authorities are trying to identify even more properties and assets belonging to the group for attachment; this includes several ‘educational institutes’ affiliated with the organisation.

This is the most large-scale crackdown against the JeI in the state, and comes amidst heightened tensions between India and Pakistan. The ban on the group came in the wake of the deadliest terror attack in the state’s history in Pulwama, where a suicide bomber struck a CRPF convoy, martyring at least 40 jawans.

Jamaat’s origin lies in the Islamic anti-Dogra movement in Kashmir. The group followed the ideology of Maulana Maududi, who opposed British rule but also Muslim League’s proposal for partition to create a separate Muslim state. Maududi was against composite nationalism, instead advocating an Islamic state covering whole of undivided India, converting it into a ‘Dar al-Islam’.

At the time of partition, Jamaat favoured the state to join Pakistan while most Kashmiris appeared to have rallied around Sheikh Abdullah. Jamaat has also had a conflict-ridden relationship with the Sufis in the state as former were seen associated with the global Wahhabis, considering latter’s several practices as ‘un-Islamic’.