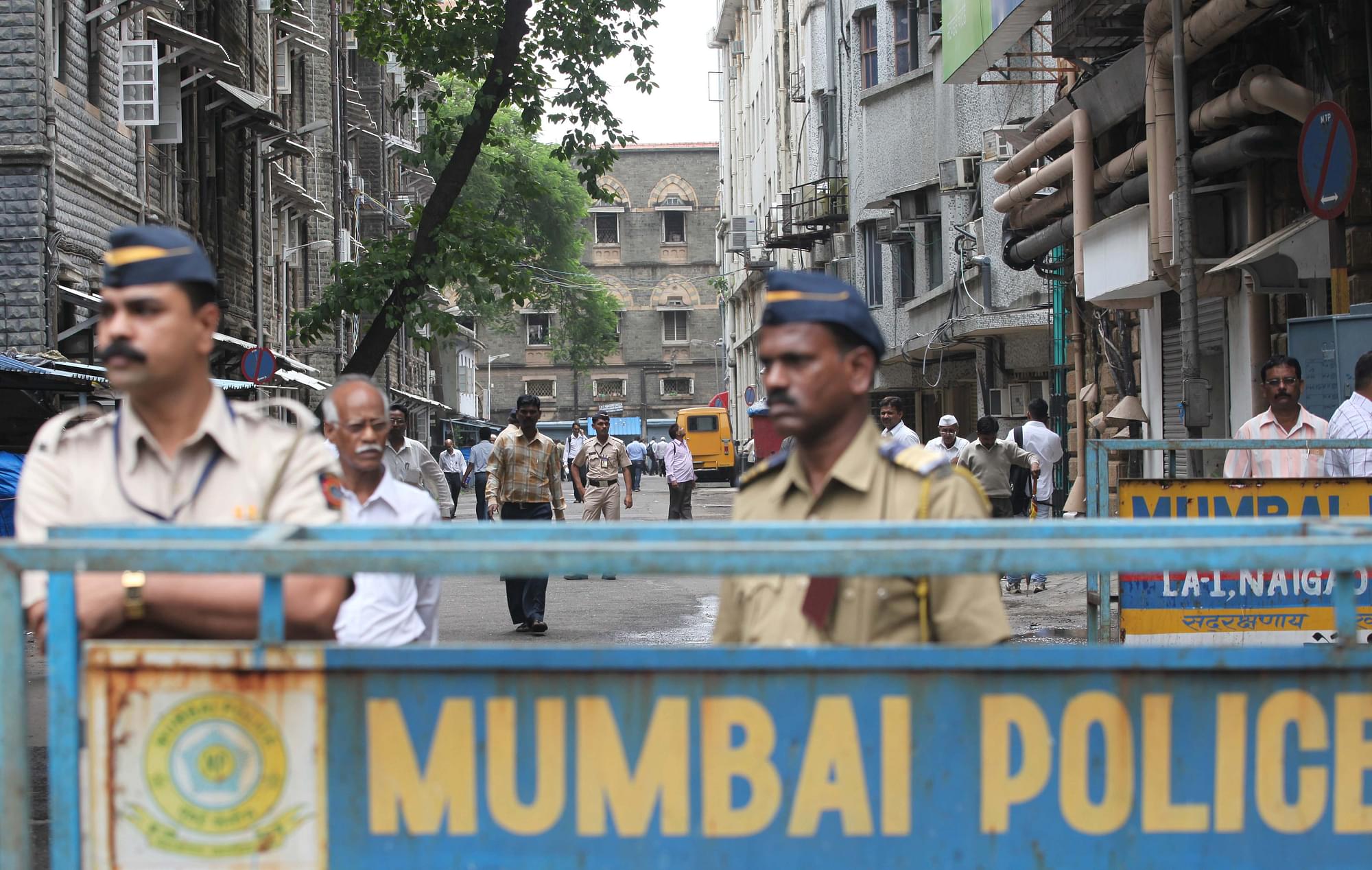 Speaking in the Lok Sabha, Minister of State for Home Affairs Hansraj Ahir said, “As on 1 January 2017, there are 3,905 IPS officers in position against an authorised strength of 4,843”. He further went on to say that based on data from the Bureau of Police Research and Development (BPRD), there are 17,31,666 police personnel against a sanctioned strength of 22,80,691.

Around 150 IPS officers are recruited every year with the Centre monitoring the strength and composition of state cadres every five years. Review of 11 cadres has already been notified by the central government since 2014.