How India’s Unicorns, Such As Flipkart And Snapdeal, Are Shaping Country’s Start-Up Ecosystem 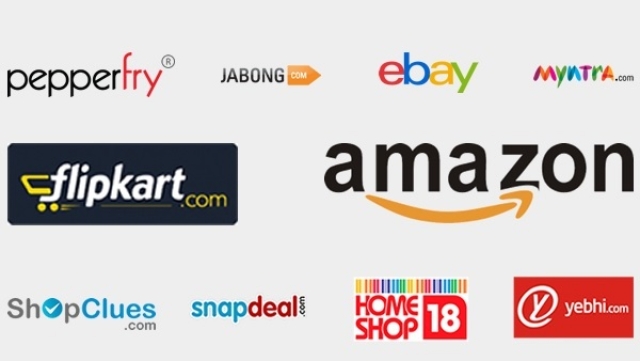 Logos of Flipkart, Amazon, Snapdeal, and others.

Twelve of India’s largest unicorns, such as Flipkart, Snapdeal and Ola, are at the forefront of shaping the country’s start-up ecosystem. These unicorns have given rise to a mini army of entrepreneurs that has gone on to found over 700 new companies.

According to Tracxn, a start-up and venture capital tracker, entrepreneurs from Infosys and Wipro went on to found 867 and 685 companies. India’s new unicorns are following the footsteps of these firms. According to Livemint, Urban Ladder, Zopper, Roadrunnr, Housejoy, CureFit, Udaan and Mindtree Ltd are some notable ventures formed by former employees of Flipkart, Infosys and Wipro.

Former Flipkart, Infosys and Wipro employees have come up with 177, 768 and 574 start-ups respectively. Due to the complex challenges, the mortality rate of these start-ups is high. The lack of exit and inability to generate capital makes things more complicated.

Less than 10 per cent of start-ups manage to convince an institutional investor to invest capital in their companies. Less than 3 per cent manage to reach Series B stage. So building and scaling business is exceptionally hard. So we can continue to see a fair mix of successes and failures, and potentially success after multiple failed attempts.

Irrespective of the fact that many of these start-ups fail, the role that India’s unicorns are playing in shaping the start-up ecosystem is important and is changing lives across the country.