Huge Cheer For Over 6 Crore MSMEs: RBI Announces Scheme For One-Time Debt Restructuring Of Up To Rs 25 crore 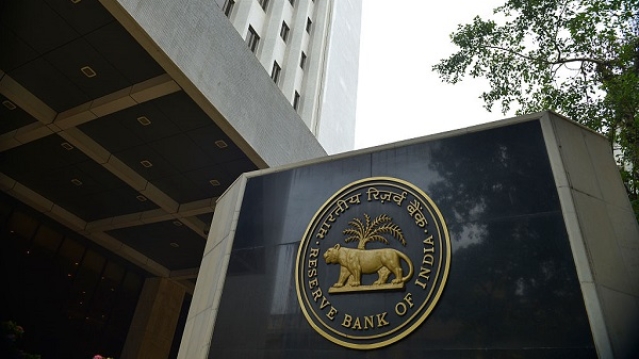 In a huge cheer for Micro, Small and Medium Enterprises (MSMEs), the Reserve Bank of India on Tuesday (1 January) announced a conditional, one-time restructuring of existing debt up to Rs 25 crore for the companies which have defaulted on payment but loans given to them are still classified as standard assets.

Given that MSMEs form an important component of the Indian economy and contribute significantly to the country’s GDP, exports, industrial output and employment generation, RBI said it was necessary to take measures towards creating an enabling environment for the sector.

As per some estimates, there are 6.5 crore MSMEs providing employment to over 12 crore people making it the second largest sector after the agriculture.

The issue of restructuring of MSME accounts was discussed in RBI's Central Board meeting on 19 November. The matter was also discussed during RBI’s recent interactions with the banks and other stakeholders.

To be eligible for the scheme, the aggregate exposure of an MSME unit, including non-fund based facilities of banks and NBFCs, to a borrower should not exceed 25 crores as on 1 January 2019 and restructuring has to be implemented by 31 March 2020.

A provision of 5 per cent in addition to the provisions already held, shall be made in respect of accounts restructured under this scheme. Each bank/NBFC should formulate a policy for this scheme with Board approval which shall, among other things, includes a framework for viability assessment of the stressed accounts and regular monitoring of the restructured accounts.

Under the scheme, borrowing entity should be GST-registered on the date of implementation of the restructuring. However, this condition will not apply to MSMEs that are exempt from GST-registration.

Restructuring package for MSME was one of the sore points of the tussle between the RBI and the government.

Financial Services Secretary Rajiv Kumar had highlighted the cash crunch being faced by the MSME sector at the crucial 19 November RBI board meeting.

Non-banking financial companies (NBFCs), which serve as a key source of funds for small businesses, saw their liquidity drying up after debt-laden Infrastructure Leasing and Financial Services (IL&FS) started defaulting on loan repayments, leading to the government superseding its board in early October.

The latest liquidity crunch faced by MSMEs began after the unearthing of the PNB fraud. Many PSU banks refused to offer trade finance to small businesses after the scam.