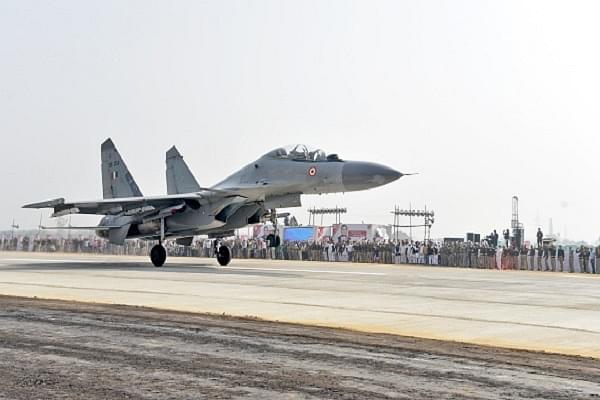 In a bid to boost the depleting squadron strength, the Indian Air Force (IAF) is said to be planning to purchase 33 new fighter jets from Russia, reports Economic Times.

The IAF is reportedly pushing a proposal to procure 21 Mig-29 and 12 Sukhoi Su-30MKI fighter jets. The proposal is expected to be taken up in a high-level meeting of the Ministry of Defence, which is scheduled to be held in the next few weeks.

The 12 additional Sukhoi aircraft will help IAF sustain its strength of 272 Su-30MKI fighter jets which have come down slightly owing to various accidents.

Meanwhile, the negotiations for the Mig-29 aircraft are said to be in advanced stages, with the IAF hoping to expeditiously finalise the deal. IAF maintains three squadrons of Mig-29 fighter jets, which have been undergoing upgrades for extended life.

"As per plans, the MiG-29s on offer would be of the latest upgraded MiG-29s which are already in service with the IAF. The radars and other equipment on the planes would also be of the latest standards," government sources were quoted in the report as saying.