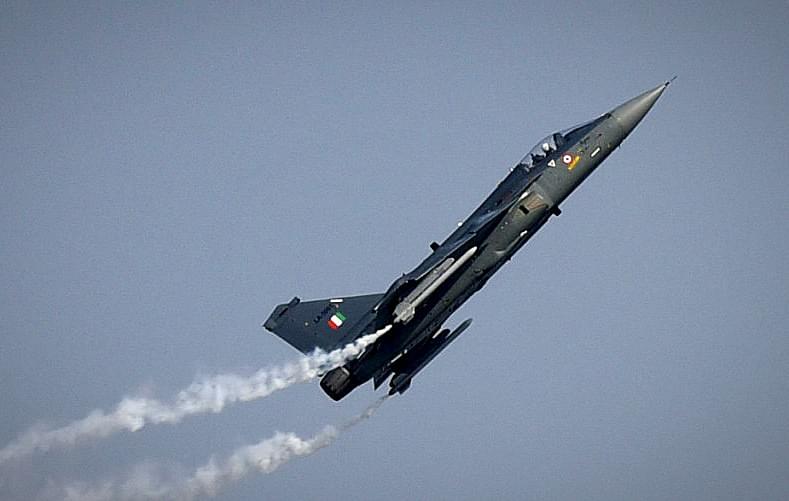 The proposed batch of 83 LCA Tejas Mark 1A aircraft orders would comprise of a significant contribution of the Indian private defence sector as the Hindustan Aeronautics Limited (HAL) has outsourced a sizeable part of the project to Indian defence players like L&T Defence and Dynamatic Technologies, The Print has reported.

The report claims that HAL would largely play the role of a systems integrator while private players would take the lead role in performing the actual manufacturing.

It has already been reported that the next generation Tejas Mark 1A aircraft would comprise of wings manufactured by L&T Defence. The current report adds that Dynamatic Technologies would build the front fuselage of the aircraft, VEM will build the middle section and Alpha Designs the rear end.

The Defence Acquisition Council (DAC) had in 2016 given an initial clearance for the acquisition of 83 LCA Mark 1A aircraft. As opposed to the current LCA Tejas aircraft, the Mark 1A version will be equipped with an Active Electronically Scanned Array (AESA) radar and a Self-Protection Jammer (SPJ).