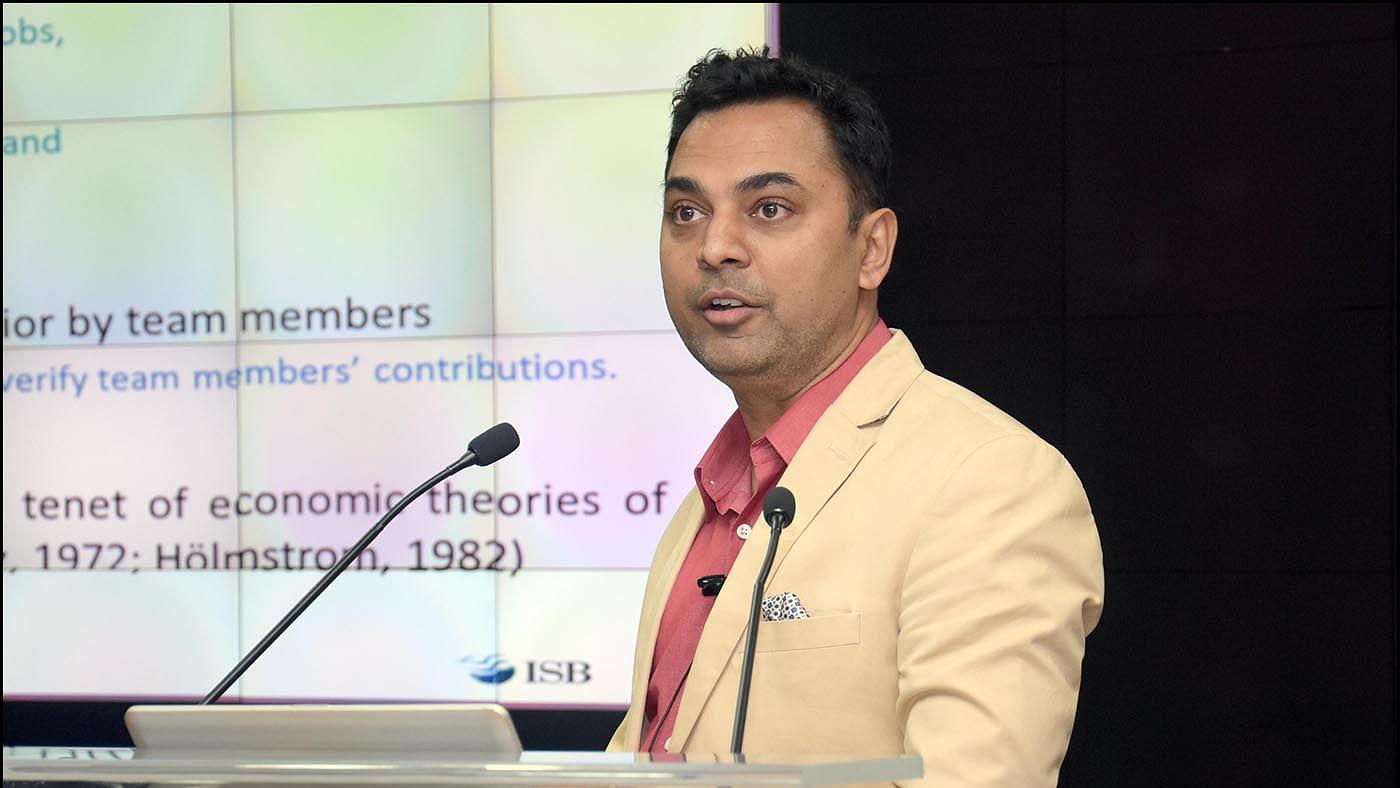 India’s chief economic advisor Krishnamurthy Subramanian has come out in support of NDA government’s flagship legislation IBC, saying it is a significant reform that is changing credit behaviour in the country, reports Economic Times (ET).

“The fact is that we cannot have a super equity, which is when you make profits, you keep all the profits and when you make losses, the banks take a haircut. I think that regime is basically what a lot of cronyism is,” he added.

Acknowledging that the Insolvency and Bankruptcy Code of India (IBC) is still a work-in-progress, he noted, “Things like the bankruptcy code take time to settle down.”

Commenting on the state of Indian economy, Subramanian said that the present government had achieved a commendable 7.5 per cent average growth over the last five years. He, however, noted that there was a slowdown in the previous two quarters.

Earlier in another interview, the CEA had also said that India was moving towards data-based governance and that new proxies were being developed to predict job creation in the economy accurately.