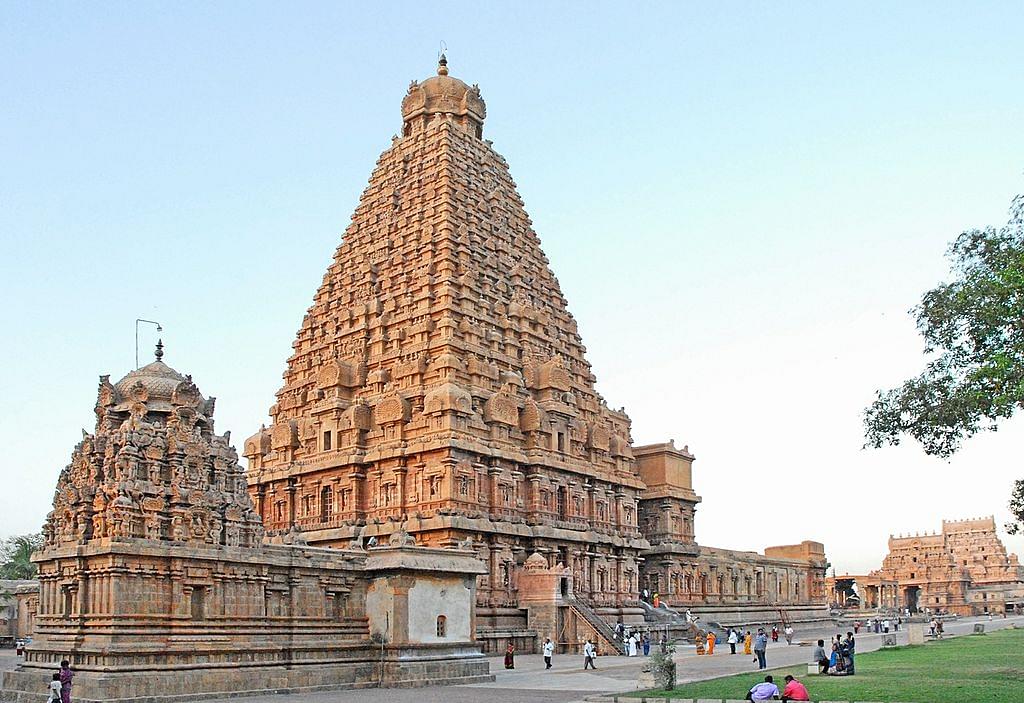 The idols of King Raja Raja Chola and his wife Lokamadevi that had been stolen over 50 years ago from the Thanjavur Brihadeeswara or Big Temple have been recovered from Gujarat, Tamil newspaper Daily Thanthi reported.

The Tamil Nadu police idol wing had filed a case on the missing idols early March and took steps to recover the lost idols.

The thieves who stole both the idols had left behind fake ones. The recovered idols are expected to reach Chennai on Thursday (31 May). Further details on the recovery of the idols were unavailable.

Idols at the Big Temple became the focus of the investigation led by the idol wing police after former state Hindu Religious and Charitable Endowments Department Minister V V Swaminathan filed a petition in the Madras High Court seeking details on their whereabouts.

Besides the two idols, another 11 idols were reported missing from the Big temple in March. Police suspected the involvement of temple officials in the case.

The value of the idols has been estimated at Rs 150 crore.

Police zeroed in on idols’ theft based on evidence collected from books on antiques, the annual report on south India epigraphy and stone inscriptions found beneath a mandapam located in the north-western part of the temple.

King Raja Raja Chola had donated 66 metal pieces including gold idols to the temple during his reign. The idols include that of “Kolkai Thevar” and “Shethira Balar” made of gold. Four silver idols of “Vasudevar” and a panchaloha idol of “Ardhanareeswarar”, valued at several crores of rupees, are also missing.

Four Panchaloha idols, donated by queen Kundhavai, are also missing from the temple as are idols of Uma Maheshwari, Vanavanmahadevi and Pon Maaligai Thunjnathevar.