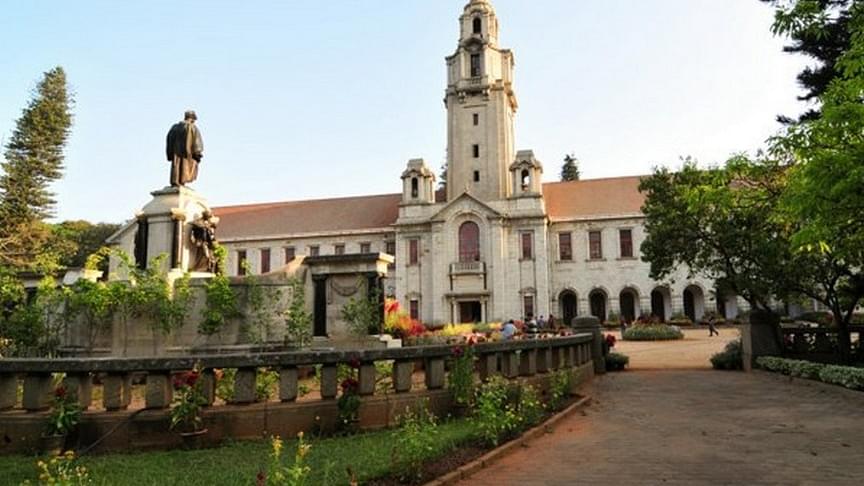 Three educational institutes from India have retained their spots in the list of ‘Global University Employability Ranking’ – Indian Institute of Science from Bengaluru and Indian Institute of Technology in Bombay and Delhi are listed among the top 150.

The rankings are based on a survey that is conducted globally with 7,000 international managers and recruiters, and is produced by Emerging, a HR consultancy firm based out of France.

Harvard University has topped the list this time. California Institute of Technology and MIT trailed behind. The Indian Express quoted the Data Editor for Times Higher Education Simon Baker as saying, “India’s performance in the employability ranking has been somewhat inconsistent since the list was first launched in 2011. It still only counts three universities in the top 150, suggesting it’s struggling to make the reputational ground with employers that some other Asian nations have achieved.”

Out of the 150 institutions listed, 34 of them are from America while the UK has retained its 10 spots from last time. Those who rise high in the industry are said to be team players with soft skills backed by work experience. The process was done through an online survey and the respondents ranged from 22 different countries.