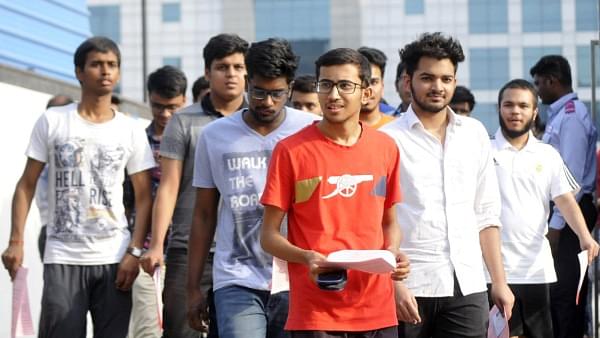 The Joint Entrance Examination or JEE Mains 2019 conducted by the National Testing Agency will start on Sunday (6 January) and will end on 20 January, reports The News Nation.

Over 900,000 candidates have registered for JEE mains. This is reportedly the first time the national-level online competitive examination will be conducted entirely on a computer-based mode. The test carries 360 marks and has a duration of 3 hours. The result of JEE Mains exam will be declared on 31 January.

The NTA has made the admit cards available on its official website since 17 December, downloadable from jeemain.nic.in.

Meanwhile, IIM Calcutta has announced the results of CAT 2018, reports The Times of India. The results are available at www.iimcat.ac.in.

Eleven candidates, all male and engineers, have scored overall 100 percentile in CAT 2018. Seven out of the 11 were reportedly from various IITs and two from Jadavpur University.

Out of 22 candidates who scored overall 99.9 percentile, 19 of them were from an engineering background. "This indicates that attempts to end the monopoly of engineering and technology students in India's top B-Schools and diversification bore no fruit," TOI quoted a senior IIM-C professor as saying.