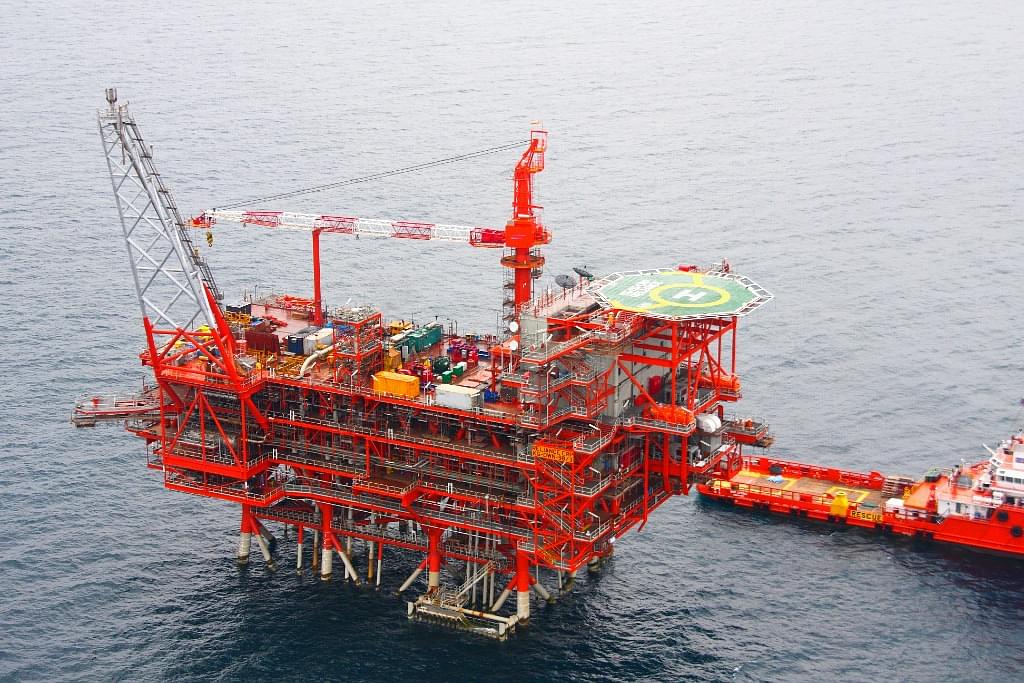 Vedanta Limited, one of the world's largest diversified natural resources company had discovered natural gas in Krishna-Godavari basin in the Bay of Bengal reports The Press Trust of India.

Vedanta has notified the oil ministry and the upstream regulator Directorate General of Hydrocarbons (DGH) about the discovery in well A3-2 in block KG-OSN-2009/3. Vedanta holds the total participating interest.

A3-2 will be the first exploration well to be drilled in the KG-OSN-2009/3 block. Multiple reservoir zones were found in the Mesozoic rift formation between the depths of 3351-3944 meters with indications of natural gas during drilling and gas formation evaluations reported PTI.

This news comes a few days after Oil and Natural Gas Corp (ONGC) made oil and gas discoveries in Madhya Pradesh and West Bengal which may potentially open up two more new sedimentary basins in the country.

India has 26 sedimentary basins, of which only seven have commercial production of oil and gas. Except for the Assam shelf, ONGC opened up for commercial production all the other six basins, including Cambay, Mumbai Offshore, Rajasthan, Krishna Godavari, Cauvery, and Assam-Arakan Fold Belt.

It is now in the process of adding the eighth by putting Kutch offshore on the oil and gas map of India.