In Rajya Sabha Today: Triple Talaq And Citizenship Bills To Be Tabled, By Law Minister 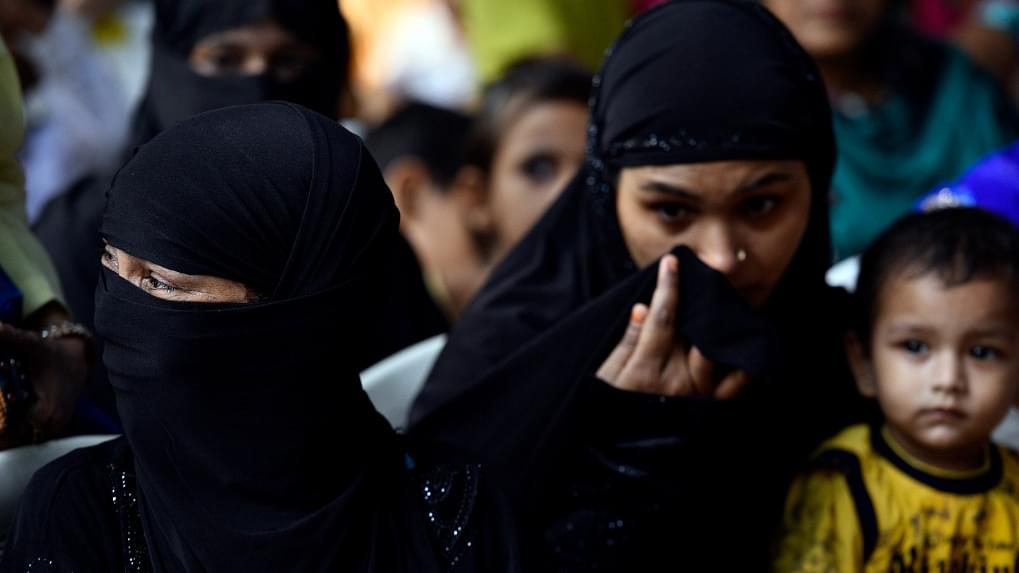 The BJP-led government will today table ‘The Muslim Women (Protection of Rights on Marriage Bill’, commonly known as the Triple Talaq Bill, before the Rajya Sabha today (12 February 2019), reports ANI. The Centre is also seeking to pass the Citizenship Bill today itself; both the bills will lapse if not cleared today as it the last day of the budget session.

The Triple Talaq bill will be presented by Union Law Minister Ravi Shankar Prasad. It was previously given the green light by the Lok Sabha on 27 December 2018 with 245 lawmakers voting in favour and 11 voting against it.

Opposition parties have demanded that the bill be vetted further by the Select Committee of Parliament, a call dismissed by the Centre. An ordinance had to be re-promulgated in January 2019 as the modified version of the bill was also unable to get through the Rajya Sabha where the BJP and its allies are in a minority.

The bill is aimed at criminalising the practice of instant triple talaq; a husband still resorting to it after criminalisation would face three years of jail.

The whole issue of triple talaq became a major political talking point last year following a Supreme Court ruling declaring it unconstitutional. The bench ruled that the practice is arbitrary and un-Islamic, while rejecting the contention that it was integral to the Islamic faith.