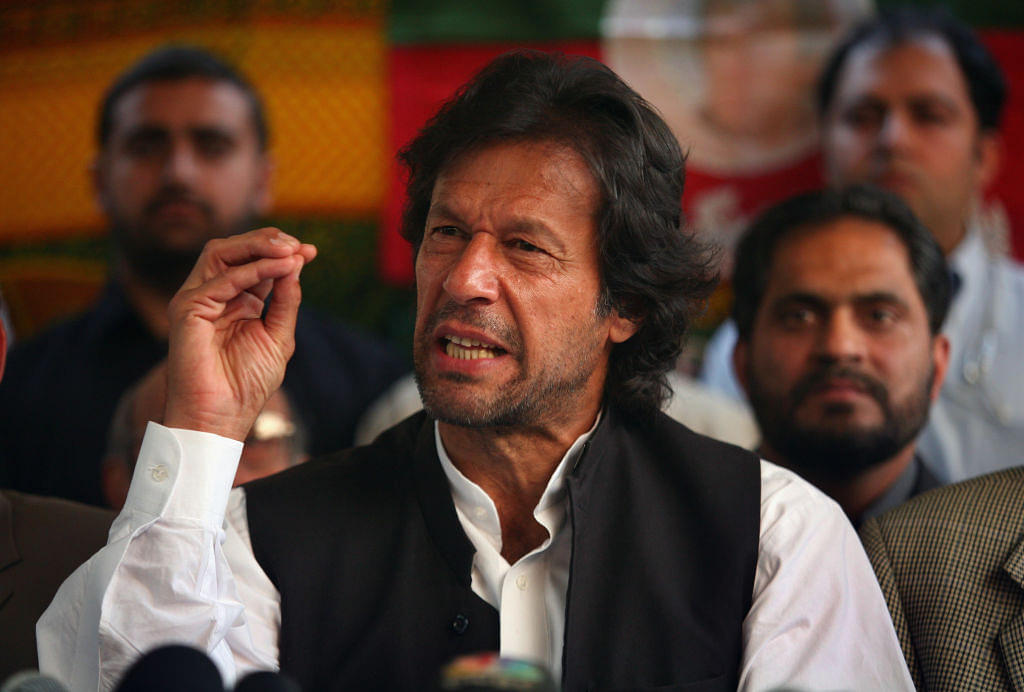 As international pressure is mounting on Pakistan to reign in terror outfits operating from its soil, Pakistani authorities on Tuesday (5 March) ‘detained’ 44 members of the terrorist group Jaish-e-Mohammed (JeM), including son and brother of JeM chief Masood Azhar.

However, Indian security agencies are unmoved by the reports of arrests and said that the terrorists had only been taken into “preventive detention for investigation”, reports The Tribune.

“We have taken 44 persons into custody as part of a crackdown on militant groups,” Pakistani Minister of State for Interior Shehryar Khan Afridi said,

According to the report, Pakistan’s Interior Secretary Azam Suleman Khan informed that Hammad Azhar and Mufti Abdur Rauf were among those arrested. Hammad is the son of Masood Azhar while Rauf is his brother.

India had last week shared a dossier with Pakistan that also contains the names of Rauf and Hammad, Khan said.

“It does not mean action is being taken against only those individuals who are mentioned in the dossier,” he added.

Khan said that action would be taken against all organisations proscribed under the National Action Plan, which was formulated after an attack on army school in Peshawar resulting in killing of 150 persons.

He said that the crackdown will continue for two weeks and action against those detained will be taken on the basis of evidence.

As per the report, Indian security agencies were, however, not impressed by this move of Pakistan, as they said the terrorists had only been taken under preventive detention for investigation and not arrested under anti-terrorism laws.