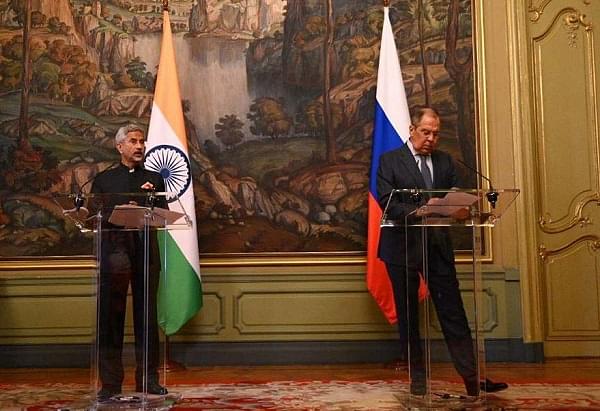 India and Russia have agreed to recognise each other's COVID-19 vaccines soon to further ease travel between the two countries, reports The Economic Times.

The development comes after it was taken up for discussion between External Affairs Minister Dr S Jaishankar and his Russian counterpart Sergey Lavrov in Moscow on Friday (9 July).

Following the meeting, the two also held a joint press meet in Moscow in which Dr Jaishankar hailed Russia's support towards combating the second wave in India.

Dr Jaishankar had also mentioned that India had become a partner of Russia in the production and use of Sputnik V. He had emphasised that this is good for the two countries and has positive implications for the world.

It should be noted that India has already approved the Russian Sputnik V vaccine. Meanwhile, Russia has been one of the few countries that have continued to receive Indians despite the second wave's scathing impact.