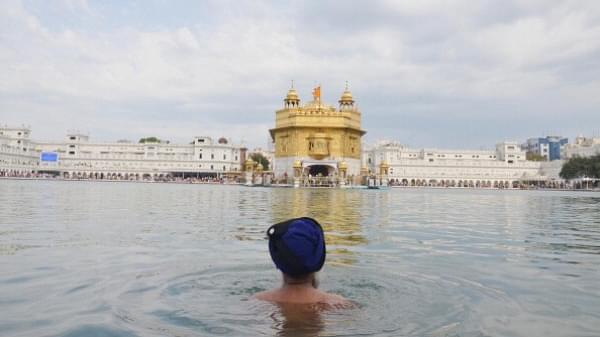 312 Sikh community people have been relieved from the ‘adverse’ list of Sikh Foreign Nationals, which was first created during the Khalistan movement in 1980s, reports The New Indian Express.

In a regular review of this blacklist, the Ministry of Home Affairs cut down the list of 314 people to just two. The 312 people now off the list will be eligible to get Indian visa and the Overseas Indian Card, the official added. The review of the list is done measuring the threat posed by them to India.

“This review is a continuous and dynamic process and is a part of a regular exercise. Such a review will afford an opportunity to such Sikh foreign nationals to visit India, meet their family members and reconnect to their roots,” told the official.

The list was formed during the militancy in Punjab for a separate Sikh nation as many people from India as well as from outside the country had joined the anti-India activities.

Several pro-Khalistanis had even fled the country to support the movement from outside. Hence, the people who seemed a threat to India were identified and marked under this adverse list.

The list barred them from acquiring Indian visa, seeking consular access and getting other benefits that Overseas Indians are eligible for. However, they can now first apply for normal Indian visa, and after two years of possessing normal visa, they will be eligible for long term Indian visa and Overseas Citizen of India card.