India Steals The March Over Pakistan In Afghanistan Trade 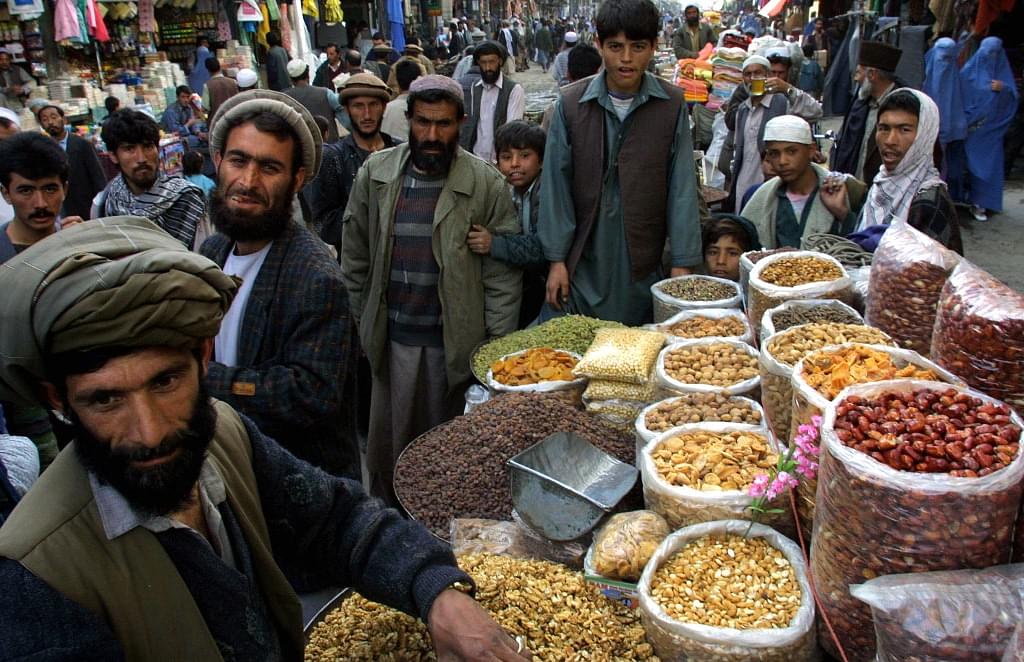 A market in Kabul. (Natalie Behring-Chisholm via Getty Images)

India’s burgeoning trade with Afghanistan has seen Pakistani share in the Afghani market fall below 50 per cent, which it used to dominate earlier, Pakistan based Dawn has reported.

Speaking to Dawn, Chairman of Pakistan-Afghanistan Joint Chamber of Commerce and Industry, Zubair Motiwala said that Pakistan’s trade with Afghanistan has fallen to $1.2 billion from the earlier $2.7 billion, since the last two years after India and Afghanistan boosted their trade ties.

India had operationalised the Chabahar route to Afghanistan via Iran last year, which has also seen the the container traffic between Afghanistan and Pakistan falling from 70,000 to 7,000.

“Medical tourism of Peshawar, which was mainly due to Afghans, is now at zero level; hospitals in Hayatabad are empty,” Motiwala added. India gives a 75 per cent rebate on flights between India and Afghanistan, and has better and cheaper medical facilities.

Both India and China have moved to better trade ties with Afghanistan, which has seen Pakistan even loose out on its traditional trade of flour, men and women’s clothes and red meat. Both India and China are now supplying readymade salwar qameez suits to the Afghani market.