India To Get A New Parliament Building By 2022? LS Speaker Om Birla Says It Is Required 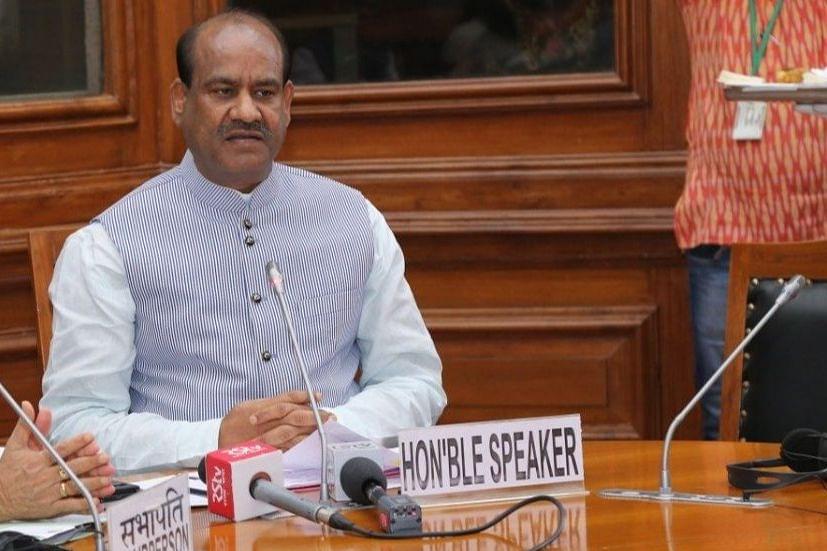 Lok Sabha Speaker Om Birla on Saturday (11 August) said that construction of a new Parliament building is being considered among various other options. However, a final call on the matter was yet to be taken, he added, reports The New Indian Express.

Birla, while addressing a press conference in New Delhi, said that there is a sense that a new Parliament building is required. He said several groups have been formed to take suggestions from various people, including Parliamentarians, on the issue.

The Lok Sabha Speaker added that the current building of the Parliament may also be modernized.

Earlier, during the just-concluded Budget session, Birla had requested the Prime Minister Narendra Modi in the house to include expansion and modernisation of the Parliament Building in his resolution for ‘New India’, on the completion of the seventy fifth year of India’s Independence.

He had said that it is the aspirations of “all of us” that the Parliament Building of the World’s largest democracy should be the most magnificent and attractive.