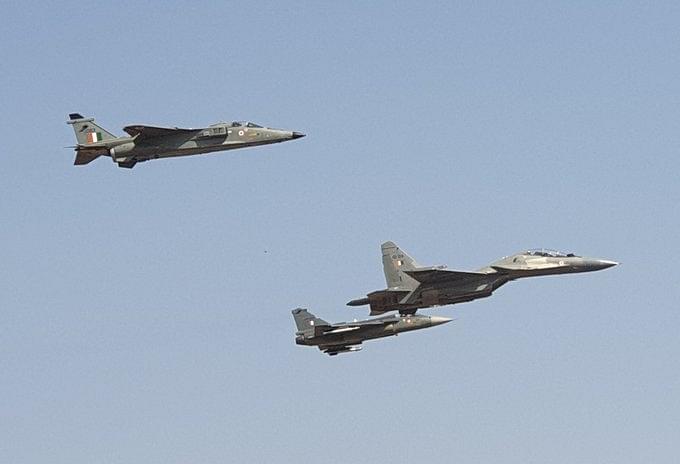 The Indian Air Force (IAF) flew three aircraft - Tejas, Su-30 Mki and the Jaguar- in the ‘missing man’ formation on the opening day of the twelfth edition of Aero India 2019 as a tribute to Sahil Gandhi who died after a mid-air collision of Surya Kirans on 19 February (Tuesday) as reported by The News Minute.

#MissingMan formation was flown, today, led by Su-30MKI at Yelahanka as a tribute to Wg Cdr Sahil Gandhi, who was martyred during a rehearsal sortie on 19 Feb 19. Followed by a slow speed pass by #Rafale, as a salute to #Braveheart.
'You will be missed, blue skies to you always' pic.twitter.com/5ofzzb1Ofx

On Tuesday (19 February), two Surya Kiran acrobatic planes of the Indian Air Force collided mid-air at around 11.50 am in the morning where three pilots were involved out of which one succumbed to the injuries.

The air show is expected to attract thousands of people during the last two days when the show is thrown open for the general public. This time, the air show has 403 Indian and foreign exhibitors, which is 247 less than the 650 exhibitors who were there in the 2015 edition of the show.

The Surya Kiran aerobatic team is one of the star attractions at Aero India and is known for its daredevil stunts.