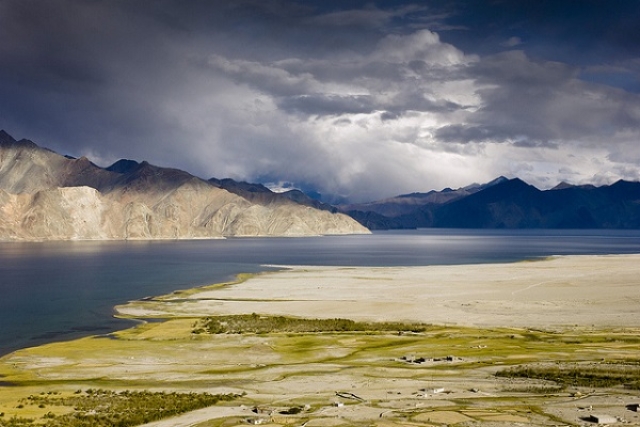 The Indian armed forces have attained control of crucial strategic heights in the northern bank of the Pangong Tso Lake. The troops are now reportedly face to face with their Chinese counterparts who are stationed at the same ridge line, as per a report by News18.

This development comes to light a day after it was learnt that the Indian Army has stationed its troops on important positions in the southern part of the lake.

China in response has alleged that the Indian soldiers had crossed over the Line of Actual Control (LAC), which has been denied by India.

“We haven’t entered their (Chinese) location, but dominated our posts. We are in dominating position (on southern bank) at this point,” a source revealed to News18 today.

It was earlier reported that on the intervening night of 29 and 30 August, the Indian Army, aided by men from 7 Vikas, a Special Frontier Force unit manned by volunteers from the Tibetan community in India, captured the heights lying between the southern bank of the Pangong Lake and the smaller Spanggur Lake further south.