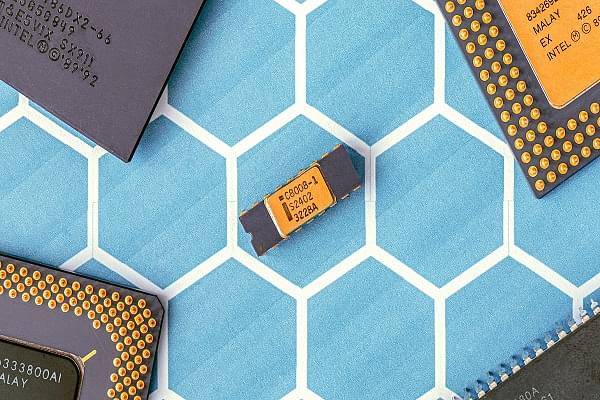 “Saankhya Labs, a Bengaluru-based company is launching its indigenously designed and developed world's first and most advanced multi-standard next-generation TV system on the chip,” said Union Minister of Telecom, Manoj Sinha, after unveiling the product on Wednesday (26 December 2018).

“The mobile-ready version is a first-of-its-kind that supports most advanced IP-based Next Gen Terrestrial TV reception,” said the company.

"I am also told that this broadband-broadcast convergence technology has great potential to minimise or eliminate call quality issues faced by telecom operators today,” added the minister.

The company, involved in developing fabless semiconductors and systems, has started rural broadband services in Scotland and Africa. Countries like the US, Philippines and Brazil, have also requested project trials.

“We are delighted that Saankhya Labs, a homegrown semiconductor company, has very successfully designed and developed the most advanced multi-standard, next generation TV system on a chip,” said NITI Aayog CEO Amitabh Kant.

Also Read: Why India Needs To Hurry Up On Artificial Intelligence